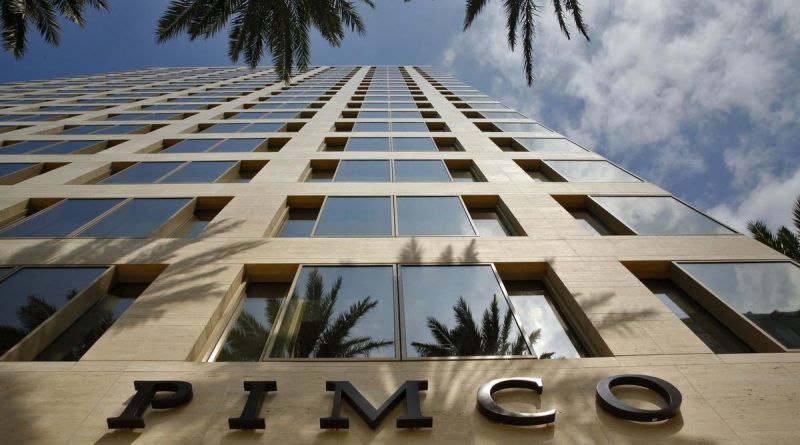 The U.S. sanctions on Russia may affect the pensions of Americans

PIMCO, one of the largest US funds, warned US authorities that Washington’s sanctions on Russia could lead to losses for US pension funds.

PIMCO, which has assets worth several trillion dollars, told the U.S. Treasury Department that pension funds will come under attack if they have to write off Russian investments. In addition, the U.S. government’s desire to force Russia into default would allow Moscow to keep currency reserves that in other circumstances would have gone to pay Western creditors on its debt obligations.

Earlier, the Russian Finance Ministry reported that the country would continue to meet its obligations under the external public debt, despite the refusal of the U.S. Treasury to extend the license for its servicing, the payments will be made in rubles. The Russian Finance Minister Anton Siluanov said that even if the country manages to find a way to declare a technical default, it will not affect the economy.