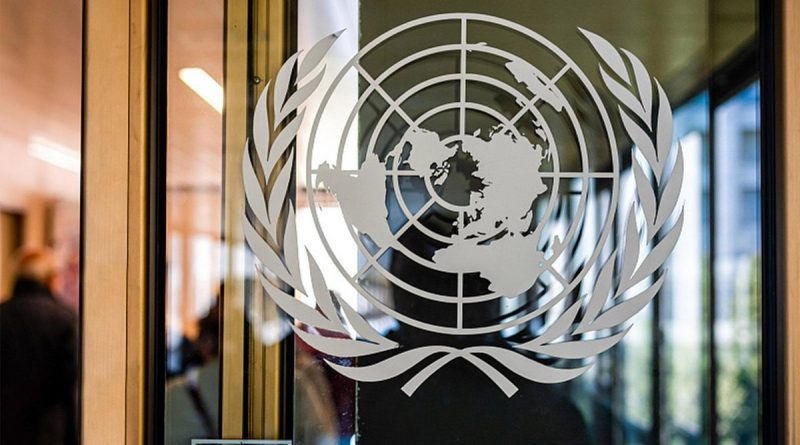 The U.S. returned to the UN Human Rights Council

The UN General Assembly on Thursday elected 18 states as members of the UN Human Rights Council for a three-year term, including the United States, which withdrew in 2018.

The election took place on a non-alternative basis, with all candidates for the Council having passed. In addition to the U.S., they are Cameroon, Eritrea, Gambia, Benin, Somalia, Qatar, UAE, Kazakhstan, India, Malaysia, Argentina, Paraguay, Honduras, Luxembourg, Finland, Lithuania, and Montenegro.

A total of 47 countries are members of the UN Human Rights Council, one-third of which are re-elected annually. Russia is a member of the Council.

There were 168 votes in favor of the U.S. candidacy; 97 votes were needed for election. “We will participate fully in the work of the Council to protect and promote human rights. Our goals are clear – to support human rights defenders and speak out against violations and abuses of those rights,” said U.S. Permanent Representative to the United Nations Linda Thomas-Greenfield on Twitter.

The U.S. first joined the UN Human Rights Council as a full member in 2009. In June 2018, then-U.S. President Donald Trump announced his withdrawal from the Council. Current U.S. President Joe Biden, after taking office in January 2021, announced that the U.S. would rejoin the UN Human Rights Council. However, according to the regulations of this organization, elections and renewal of the Council are traditionally held only in October.