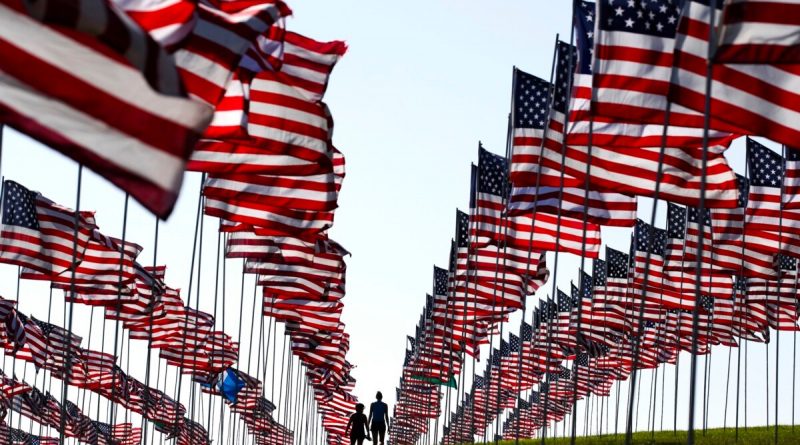 The U.S. registered the lowest population growth rate in history

U.S. authorities recorded the lowest rate of population growth in U.S. history, and migration growth exceeded natural growth for the first time. This is said in a report released Tuesday by the U.S. Government Census Bureau.

The number of residents in the country, it estimated, grew by about 392,665, or 0.1 percent, over the calendar year (from July 1, 2020, to July 1, 2021). “The slow growth rate can be attributed to a decline in net international migration, a decline in birth rates, and an increase in mortality caused in part by the COVID-19 pandemic,” the bureau said.

“Between 2020 and 2021, 33 states saw population growth and 17 states and the District of Columbia saw population declines, with 11 of them losing more than 10,000 people. That’s an unprecedented number of states that lost population in a year,” the report said. The largest population gains were in Texas.

“The rate of population growth has been slowing for several years because of declining birth rates and declining net international migration, while mortality rates are rising because of the nation’s aging population,” Bureau staffer Christy Wilder said of the report’s release. – Now, under the influence of the COVID-19 pandemic, this combination has resulted in an unprecedentedly slow population growth rate.”