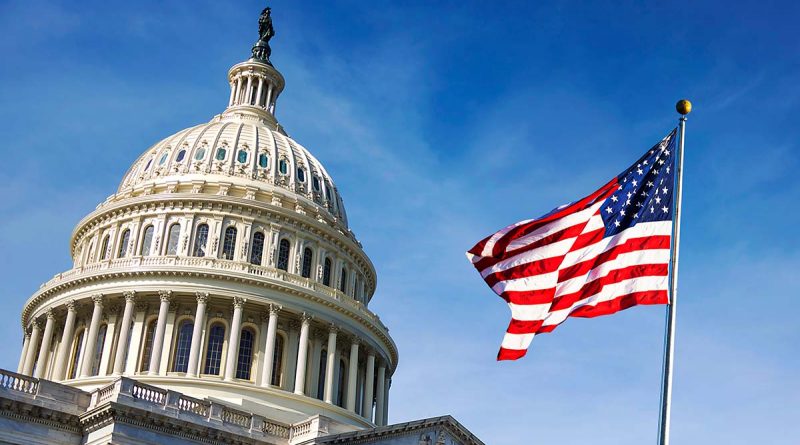 The U.S. issued the first passport with an "X" gender marker

The U.S. State Department announced the first U.S. passport marked with a third gender “X,” which all applicants will be able to obtain beginning in 2022. This was announced by Ned Price, a spokesman for the U.S. Department of State.

“The State Department has issued the first U.S. passport with gender “X.” We look forward to offering it to anyone applying for a passport once we complete the necessary system and update the form in early 2022,” Price said in a written statement.

He said the agency continues to work closely with other U.S. government agencies to ensure the best possible travel experience for all passport holders, regardless of their gender identity.
In the summer, U.S. administration plans to introduce a third gender “X” on U.S. passports and the right to choose any of the three genders in the document was announced by U.S. Secretary of State Anthony Blinken, a move designed to guarantee equal rights for the LGBT community.

Until now, U.S. citizens have required a doctor’s certificate in order to specify a gender other than the one on their birth certificate. Today, a third gender is already on the passports of a number of countries, including Australia, Canada, India, Malta, Nepal and New Zealand.