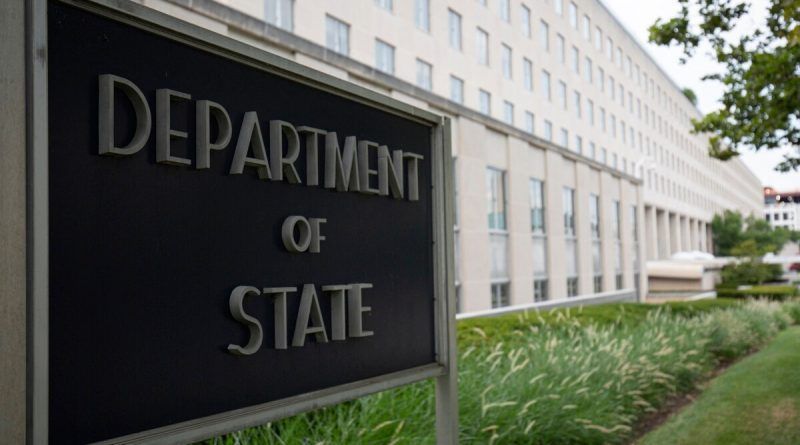 The U.S. has set a reward for information about planned attacks on the electoral system

The United States government is willing to pay up to $10 million for information about planned attacks on the American electoral system during the election period.

This was announced by the State Department.

“The reward offer requires information that will lead to the identification or location of any foreign person, including a foreign entity, who knowingly participated or is participating in foreign interference in an election,” the department said in a statement.

The reward is designated under the U.S. State Department’s Reward for Justice program, which is administered by the Diplomatic Security Service.

Since its inception in 1984, the program has paid more than $250 million to more than 125 people around the world who have provided information “that has helped prevent acts of terrorism, bring terrorist leaders to justice and address threats to U.S. national security.”

U.S. Director of National Intelligence Avril Haynes said Thursday during a forum in Washington that the United States has begun to record more attempts by hackers to influence the nation’s electoral process.