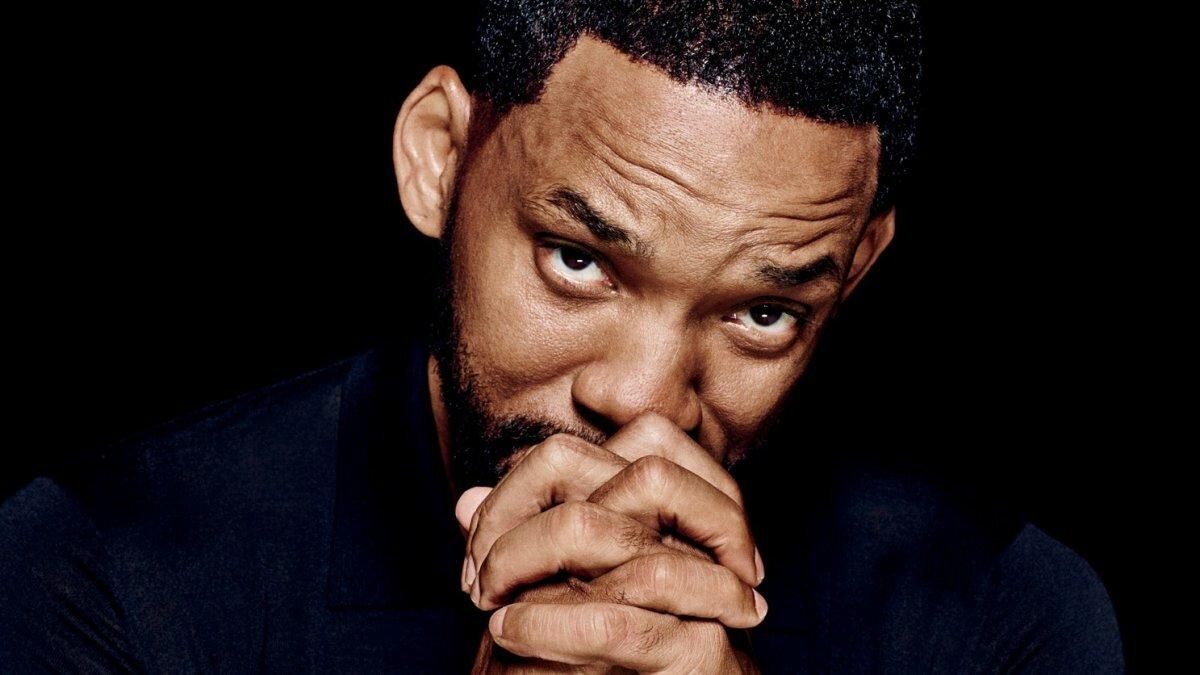 The Academy of Motion Picture Arts and Sciences has banned actor Will Smith for the next 10 years to attend the Academy Awards.

“The 94th Academy Awards was supposed to be a celebration of the many members of our community who have done amazing work over the past year, but those moments have been overshadowed by Smith’s unacceptable and damaging behavior on stage,” the document states.

Film Academy officials apologized for “reacting inappropriately during the ceremony” to the “unexpected and unprecedented” behavior on the part of Will Smith.

“The Board of Governors met today to develop the most appropriate response to Will Smith’s actions at the Oscars along with accepting his resignation from the Academy,” the statement said.

“It has been agreed that for a period of 10 years beginning April 8, 2022, Smith will be prohibited from attending in person or virtually any event or program hosted by the academy,” the film academy leadership noted, explaining that the ban applies to the Academy Awards, among other things.

Smith voluntarily resigned from the film academy in early April. He had earlier apologized to comedian Chris Rock, who had been hurt by his actions.

On March 27, Smith punched Rock in the face and used profanity on air at the Oscars, reacting to a bad joke about his wife, Jada Pinkett-Smith. Minutes after the incident, he was awarded a statuette for Best Actor – in King Richard, 2021. Rock still has not charged Smith, and at a concert in Boston, Massachusetts, last week he said he was “still making sense” of what happened.