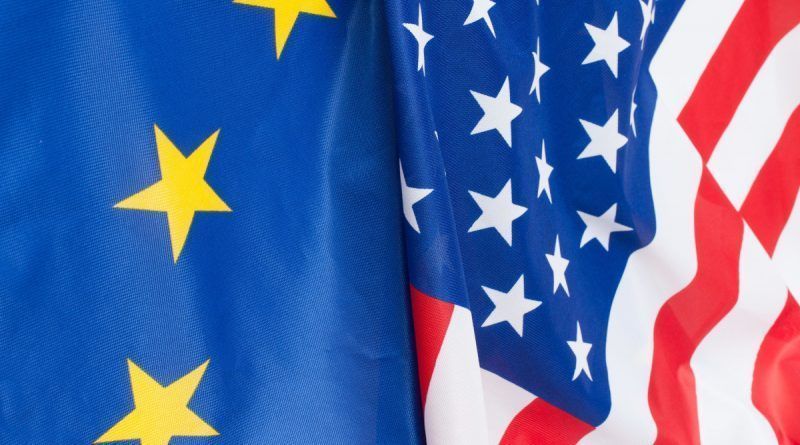 The U.S. and EU authorities are discussing export sanctions against China

U.S. and EU officials are discussing the possibility of imposing export restrictions against China. This was reported by Bloomberg.

“Allies are cooperating in restricting exports to Moscow, and President Biden’s administration is exploring the possibility of using some of the same information sharing and enforcement coordination methods to strengthen its own bilateral restrictions on exports to China,” the report said.

It is noted that a number of members of the EU proposed to review the policy of the association in relation to China, as Beijing is “becoming less and less a partner or a competitor and more and more a rival.

Chinese President Xi Jinping also declared the strengthening of the friendship between the peoples of Russia and China.