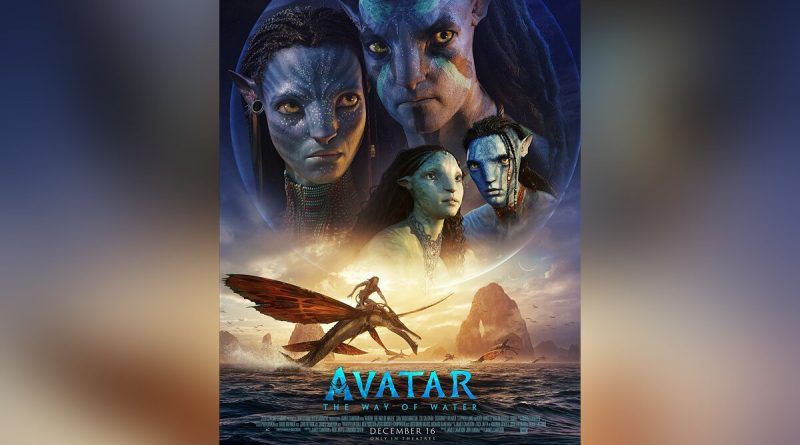 The trailer of the second part of "Avatar" was released

The trailer for “Avatar: The Way of the Water,” directed by James Cameron, appeared on the Avatar YouTube channel. In the story the action takes place more than 10 years after the events of the first picture.

The world premiere will take place on December 14.