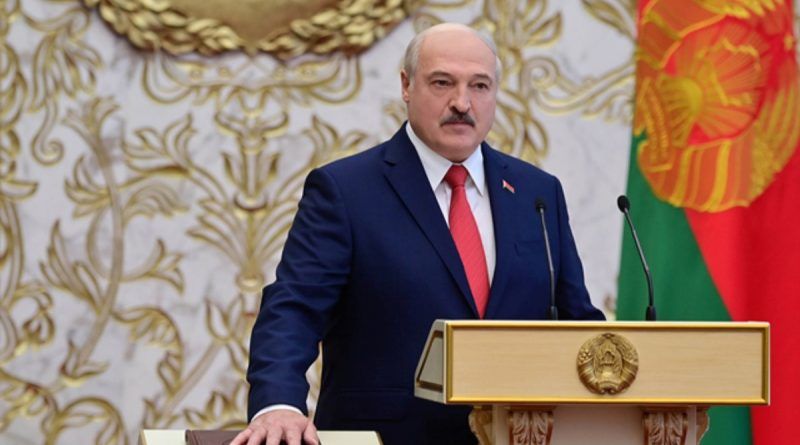 Ukraine’s servicemen are led by representatives of the West and the United States, said Belarusian President Alexander Lukashenko in an interview with the Japanese television company TBS.

“Now – this is my belief, maybe I’m wrong – there are certain people directly from Kiev controlling the situation. First of all at the front. It is not Zelensky who is in charge of the whole process. It’s not even advisors there who advise the military how to behave. Representatives of the West and the United States have taken full control of the military operation there, countering Russia,” Lukashenko said.

“I can only give my point of view regarding Volodya Zelensky now. I think he does not manage the processes in Ukraine much,” Lukashenko said.

“He had little input into these processes even before the conflict, probably due to his preparedness or unpreparedness. But he is not a stupid man, and I hoped that with experience he will absolutely adequately manage the situation in Ukraine, but this did not happen, the conflict began,” – said Lukashenko.

The fighting in Ukraine will end quickly if the U.S. takes a stand on peace, but the likelihood of such a decision from America is very low, the president of Belarus said.

“The war can end very quickly if President Joe Biden takes a position of peace on Ukrainian soil. Because the situation that is developing in Ukraine is very profitable for Americans. This is what America needs,” Lukashenko said.

He explained that the hostilities could be stopped by Russia and Ukraine signing a treaty, or by the Americans giving a command to the Ukrainian leadership to stop the hostilities. Lukashenko believes that if the Americans do this, the European Union and other countries will support the United States.