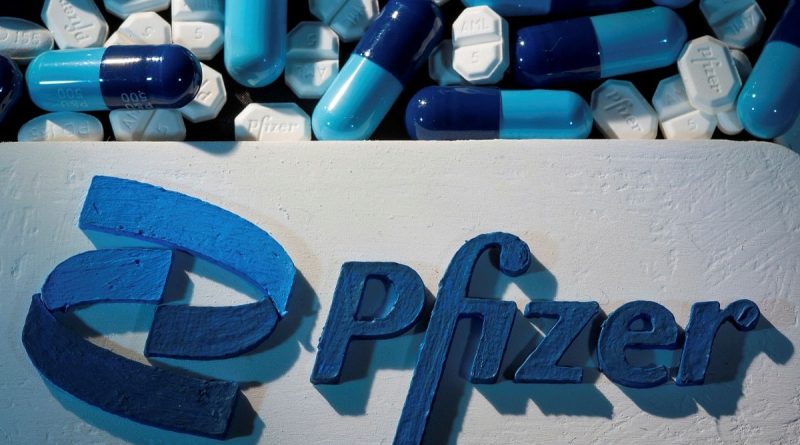 Pfizer interrupted trials of its new drug against COVID-19 because of its high efficacy. Third-party observers recommended not wasting time on bureaucratic procedures and to apply for registration of the drug as soon as possible. The drug is expected to be approved for emergency use in the coming weeks.

The pill, which was developed at Pfizer, does not prevent infection with the coronavirus and does not cure it, the company clarified to avoid confusion. It is designed to minimize the likelihood of patient death, and in that respect, it is truly effective. Studies have shown that if the drug is taken no later than 3-5 days after symptoms of COVID-19 are detected, the risk of complications, hospitalization and death is reduced by 90 percent.

The drug is called PAXLOVID. It is based on special antiviral molecules that began to be developed 20 years ago, after mankind encountered SARS. It turned out that the nature of the original SARS-CoV virus and the new SARS-CoV-2 are so similar that scientists managed to “reprogram” the remedy, designed to fight the first, so that it became effective against the second.

Pfizer reported that they are going to start the production of the pills and at the same time to continue testing. And they stressed that the introduction of such a medicine on the market does not cancel the need for vaccinations. As infectious disease expert Nahid Bhadelia of Boston University put it: “It’s foolish to refuse to wear a seat belt in a car, even if you’re sure that in the event of an accident, doctors will ‘stitch’ you up with a 90% probability.”