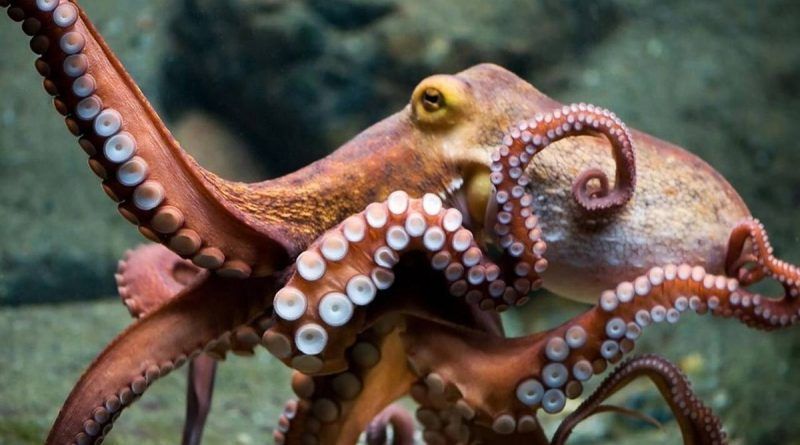 Biologist Giovanna Ponte from the Stazione Zoologica Anton Dohrn Institute in Italy discovered transposons in the octopus brain. They are also called “jumping genes” for their ability to move around in the genome and embed themselves in different parts of the DNA. Transposons are believed to be the main resource for genetic modifications during evolution.

Ponte found LINEs transposons in the octopus in the vertical lobe, a special part of the brain responsible for cognitive abilities. It is similar to the hippocampus in humans, and the highest transposon activity is observed here. According to the current theory, this indicates the creature’s ability to learn and evolve, to change its brain structure and improve its intelligence in the course of evolution. And the fact that humans and octopuses have transposons concentrated in the same brain regions is hardly a coincidence.

Italian biologist has found transposons in two species of octopus, Octopus vulgaris and Octopus bimaculoides, from which she concluded that this is a common feature for all these creatures. Perhaps this explains the unusually high intelligence of octopuses for invertebrates. There is already enough data accumulated to speak in this case of convergent evolution, a phenomenon in which unrelated living creatures develop similar traits.