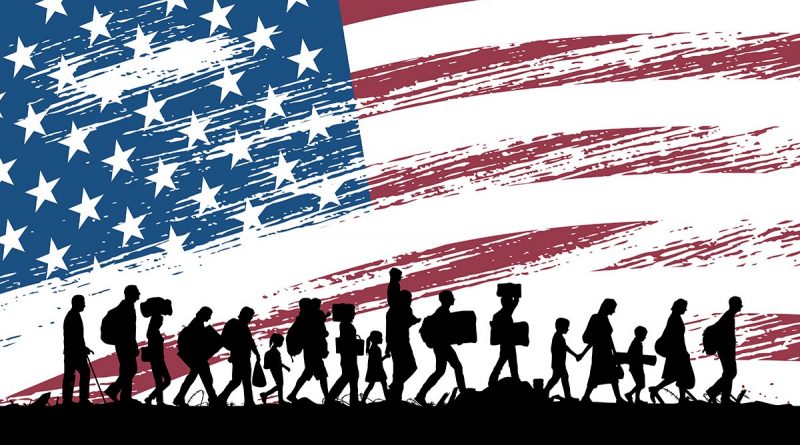 The number of migrants in the U.S. has increased significantly under Biden

The number of migrants under supervision in the U.S. has “astronomically increased” under the administration of Joe Biden, increasing since the beginning of the year from 86,000 to more than 132,000, reports The Hill.

The Intensive Supervision Appearance Program, (ISAP) was launched in the United States in 2004 as an alternative to the traditional detention centers, where migrants arriving in the country are kept while they are waiting for the completion of the examination and the decision of the authorities about their stay on American territory. The program allows not to limit the freedom of these people, but at the same time to keep them under constant surveillance through various technical and administrative means in the arsenal of the U.S. Immigration and Customs Enforcement (ICE), – from the wearing of electronic bracelets to regular visits of ICE staff at the place of residence of migrants.

The paper writes that the Biden administration liked this program because it demonstrated that its immigration policy was more open and democratic than that of the previous Republican administration of Donald Trump, for which it was regularly criticized by Democrats.

In practice, however, it turned out that far more people were under constant scrutiny under a pro-liberty Biden than under Trump, who had allegedly restricted those freedoms. Moreover, as increasingly vexed human rights activists have pointed out to the current administration, ISAP does not actually impose any time limits, which means that migrants can be monitored indefinitely, which negatively affects their psychological state and does not shape their perception of the United States as a free country.

“Too many people in this administration, as well as in the previous one, viewed these electronic surveillance programs, now in their fourth version of ISAP, as relatively harmless alternatives to holding migrants in centers,” said Peter Markowitz, director of the Immigration Justice Clinic at Yale Law School. – “I think from what we’re seeing, they are neither harmless nor alternatives to detention in centers.

In addition, there are no fewer migrants under Baydan – their number, in fact, has doubled to 22,000 as more and more migrants come under ISAP’s supervisory umbrella. On average, a migrant stays under this program for 615 days, during which time Immigration and Customs Enforcement officers regularly review and revise the individualized supervision program for each person under supervision every three months, as needed.