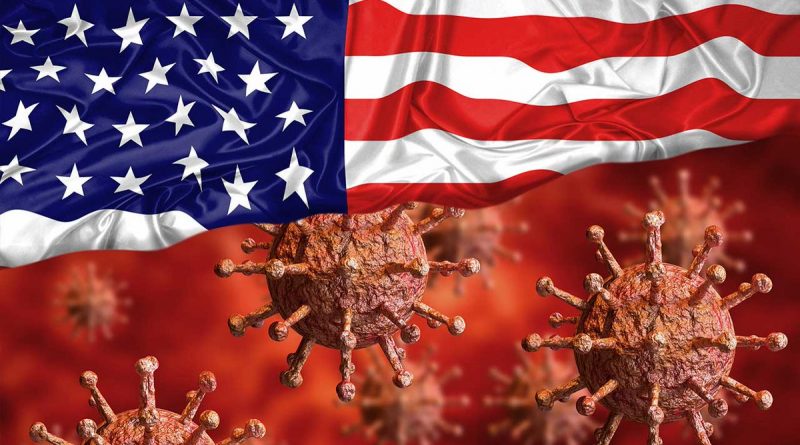 The number of coronavirus cases in the U.S. exceeds 50 million

The number of coronavirus cases in the United States has reached the 50.1 million mark, according to data updated Monday from Johns Hopkins University, which conducts the counts based on federal and local government information.

Since the pandemic began, 50,119,574 cases of the coronavirus have been reported in the United States, and 798,710 people in the country have died from the effects of the disease.

Since December, the country has recorded more than 100,000 cases per day, the highest rate in the past two months. The increase in incidence began to be recorded after the country’s Thanksgiving Day celebrations on November 25, when millions of Americans went to celebrate with their relatives and friends.

A total of 270.7 million cases of the coronavirus have been reported worldwide, with 5.3 million deaths worldwide from the effects of the disease, according to the university. The U.S. continues to rank first among countries for these two indicators.