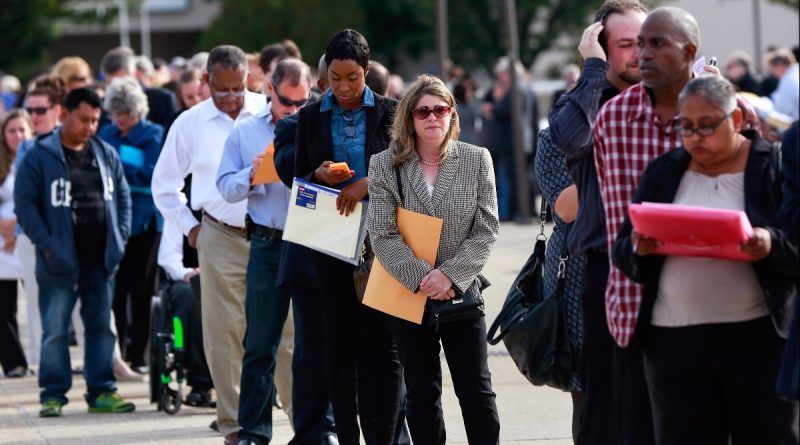 The number of applications for unemployment benefits in the U.S. rose by 29,000 over the week

The number of Americans who filed initial claims for unemployment benefits during the week was 219,000. Such data was released Thursday by the U.S. Department of Labor.

The number of applications for the seven days ended October 1, increased by 29 thousand compared to the adjusted figure for the previous week (190 thousand).

Economists, interviewed by Bloomberg agency reporters, forecasted that the specified indicator would increase to 204 thousand.