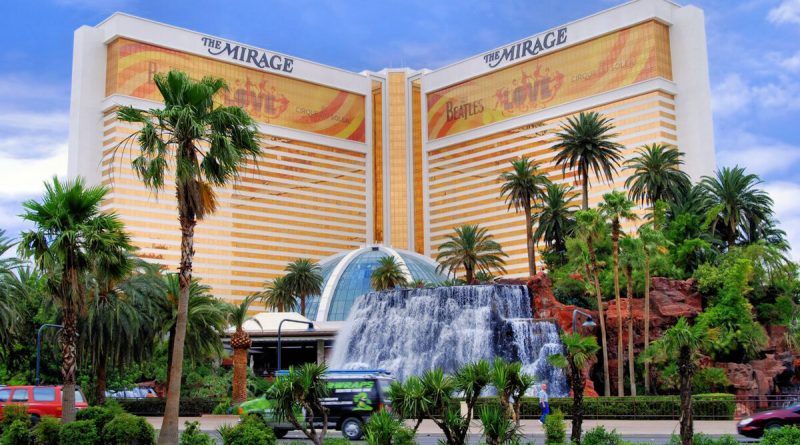 MGM Resorts, which owns the hotel and casino chain, has announced the sale of its Las Vegas, Nevada-based The Mirage Hotel & Casino.

“MGM Resorts announces that it has reached an agreement with Hard Rock International to sell The Mirage Hotel & Casino for $1.075 billion,” the company said in a statement released by its press office.

According to MGM Resorts CEO William Hornbuckle, the deal is “a major milestone for the company and for Las Vegas as a whole.” MGM Resorts expects the net cash proceeds from the sale of the resort to be approximately $815 million after taxes.

In addition, under the terms of the deal, MGM Resorts will retain the name and The Mirage brand itself by entering into a royalty-free license agreement with Hard Rock for a maximum term of three years while a plan to rebrand the hotel is finalized.

Located on the Strip on Las Vegas Boulevard, home to the city’s largest casinos, The Mirage opened to the public in 1989 and was bought by MGM Resorts 11 years later. A 27-foot artificial volcano and dynamic entertainment events made it popular.