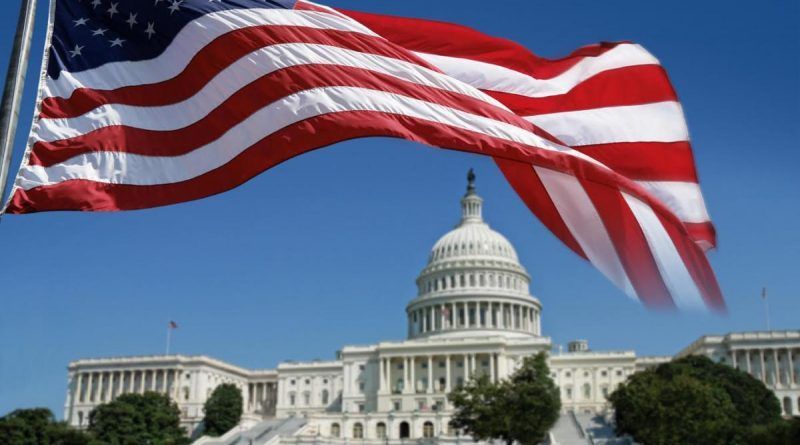 The main strategic mistake of the White House was named

The greatest damage to U.S. credibility comes from promises to protect countries that Washington is not willing to help. Recently, more and more people have spoken out against Washington’s militant plans, particularly against aid to Ukraine.

A recent poll showed that only 15 percent of Americans would like the United States to send soldiers to Ukraine.

Under former U.S. President Donald Trump, U.S. policy remained ambiguous and unpredictable; under Biden, White House moves can be predicted. However, this predictability of Biden’s America is a weakness and a strategic mistake.

Ukraine’s security should be the responsibility of Europeans, because the republic is in Europe. Nothing destroys America’s credibility as much as promising to come to the aid of countries we are not really prepared to defend, shedding the blood of our soldiers and wasting taxpayers’ money.

The United States should abandon empty agreements and choose its allies more carefully. The U.S. has more important problems, such as the influx of illegal immigrants. If we are going to spend money and spill soldiers’ blood defending borders, let’s start with our own.