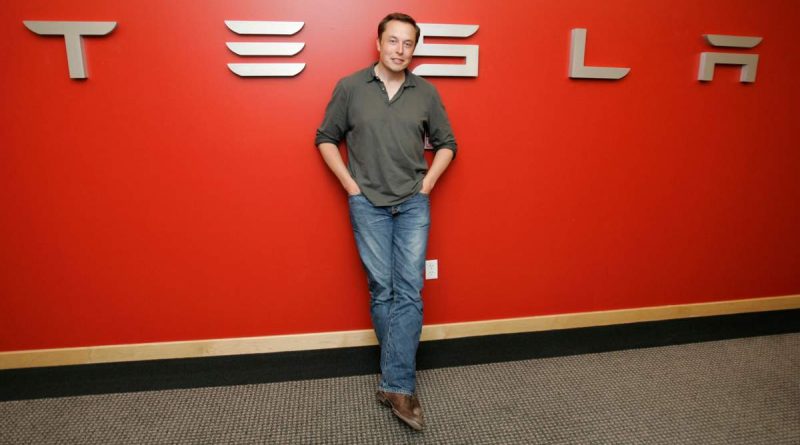 The fortune of Elon Musk increased for the day by $32.6 billion to $304.2 billion as a result of a significant increase in his company Tesla. This is evidenced by the data of the Forbes billionaire ranking.

Musk as a result again became the man with a fortune of more than $ 300 billion. In November 2021, he had already achieved such a result – the first time in history. Before the rise in Tesla stock on Monday, Musk was already the richest man on the planet, but now he has widened the gap with his closest rival, which remains the CEO of French group LVMH (Louis Vuitton Moet Hennessy) Bernard Arnault with a fortune of $ 200.6 billion.

Tesla shares rose 13.53 percent to $1,199.78 a share on Monday – the first day of trading on the New York Stock Exchange this year – amid Sunday’s announcement of record growth in electric car shipments through 2021. The company sent 936,172 electric cars to customers, an 87% increase over 2020.