The five most fantastic military technologies of the future

The military technology of the future is always interesting, because it can change not only the army, but also peaceful life, as it has happened many times before. Yes, many great inventions and scientific and technological advances are not based on the desire of some scientists and engineers to make the world a better place. Often they were originally for purely military purposes.

Astronautics, the Internet, satellite navigation, microwave ovens and even “antifreeze” for car windows – the army gave us all this. But perhaps the most interesting technologies are ahead of us. We are not talking, of course, about hypersonic missiles or kinetic weapons, but about completely new developments that seem truly fantastic.

Quantum camouflage.
Remember the invisible hats from fairy tales? Everyone probably dreamed of one of these when they were a kid. It seems that this magical accessory may soon become a reality. It is, of course, not about a hat, and especially not magic, but quite concrete laws of physics. As we know, when we look at any object, we see the light reflected from it. This means that by controlling the light rays, one can truly create a miracle. 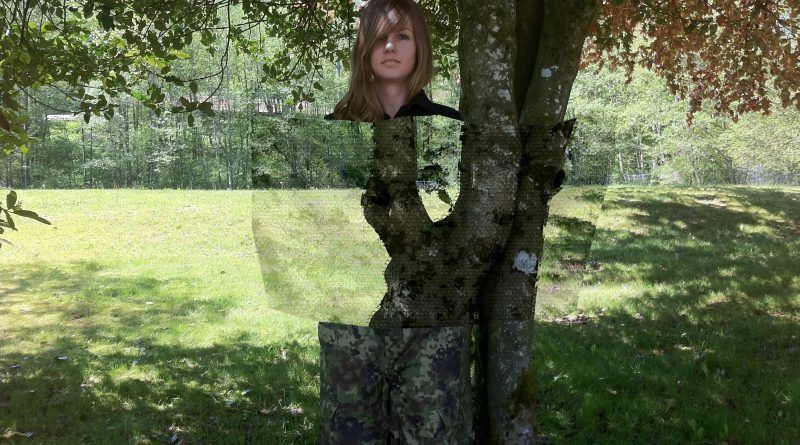 The principle of Quantum Stealth, i.e. the “invisible cloak” is the presence on its surface of special lenses that refract light rays. And, passing through them, they continue to move not in a straight line, but slow down and scatter at different angles, creating dead spots through which light does not pass. If a person is in such a dead spot, he becomes invisible. The development belongs to a Canadian company that produces camouflage clothing.

Synthetic organism
The Office of Advanced Research Projects of the U.S. Department of Defense (DARPA) is engaged in an interesting and truly fantastic project Biodesign. It is a symbiosis of engineering with chemical and biological technologies. With their help, scientists want to create synthetic organisms with immortality genes. They will be able to die only if a human being, who will control them, so decides.

Plasma force field
The Boeing Company has patented a technology called “Method and system for shock-wave attenuation using electromagnetic arc”. Using a sensor, a special system detects the fact of an explosion, then on the threat side provides a plasma shield by means of microwaves, electricity and laser. 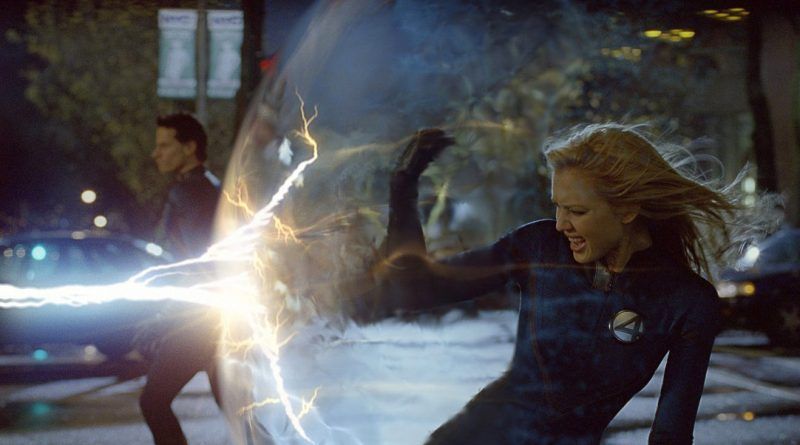 The resulting plasma field differs from the rest of the space in density, composition, and temperature. This makes it possible to extinguish the shock wave from exploding projectiles. Although, the technology is not yet able to fully protect against shrapnel and projectiles. But, in any case, their destructive power after collision with the plasma “airbag” is greatly reduced.

Insect spies
All sorts of insect-sized drones have been around for a long time. However, all mechanical flying vehicles can be detected with special equipment and disabled. Another thing is a real insect that can be controlled. This is exactly the kind of project the DARPA mentioned above is working on.

The technology is called MEMS. It means that the micromechanical system will be implanted into insects at the earliest stages of their development, for example, when the insect is still in the cocoon. When it develops into an adult, it can be controlled to gather intelligence or perform other combat tasks. So combat flies and bugs may soon become a reality.

Artificial Lightning
According to the idea, it will be possible to direct powerful generated electric charges to a given point. They will be comparable to natural lightning in their destructive power. The principle is based on the creation of a so-called corridor due to the difference in electric potentials. That is, the electric discharge will pass through the corridor with less resistance than the environment has. A laser can be used to create such a channel. 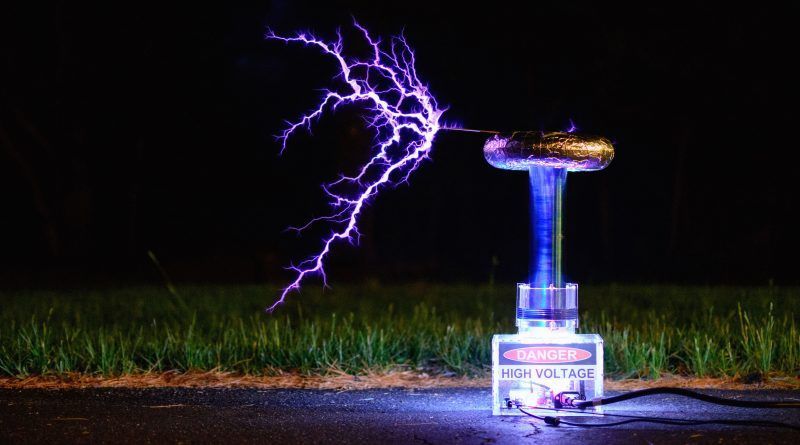