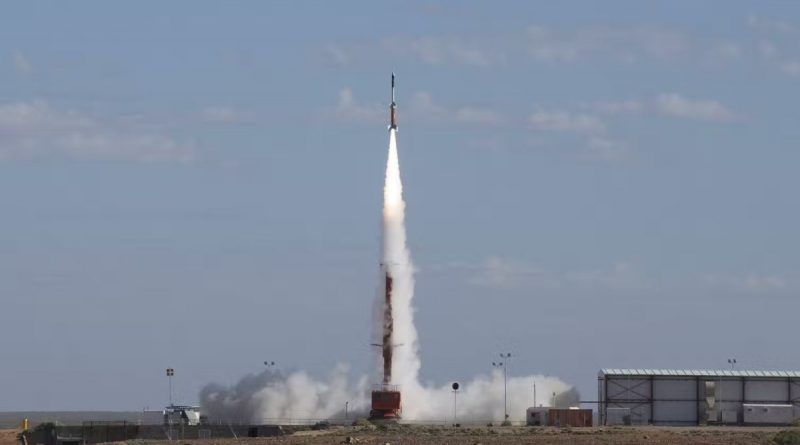 The first of three NASA science rockets is launched from Arnhem, Australia

The first of three suborbital rockets with a scientific platform was launched by the U.S. National Aeronautics and Space Administration (NASA) from a spaceport in northern Australia.

The rocket launched from the Arnhem spaceport with some delays due to adverse weather conditions. “We had several delays because of the weather. There was heavy rain and cloud cover overnight,” said Michael Jones, director general of the space center, noting that the “13-meter rocket with a platform for atmospheric observation and constellation studies” ended up launching as scheduled.

The launched rocket, like two others scheduled for launch on July 4 and 12, “will collect valuable scientific information about the physical nature of the Sun and perform a number of other observations that can only be made in the Earth’s southern hemisphere.”

Australian Northern Territory Prime Minister Natasha Fales said that “NASA’s presence will make the country’s space industry known to the world, create more jobs for local residents and provide new business opportunities.” The plan is for Arnhem to have at least 50 launches per year by 2024.

After completion of the program, NASA employees are expected to collect “all spent parts of the hull and engines and transport them back to the United States” to keep the facility environmentally friendly.