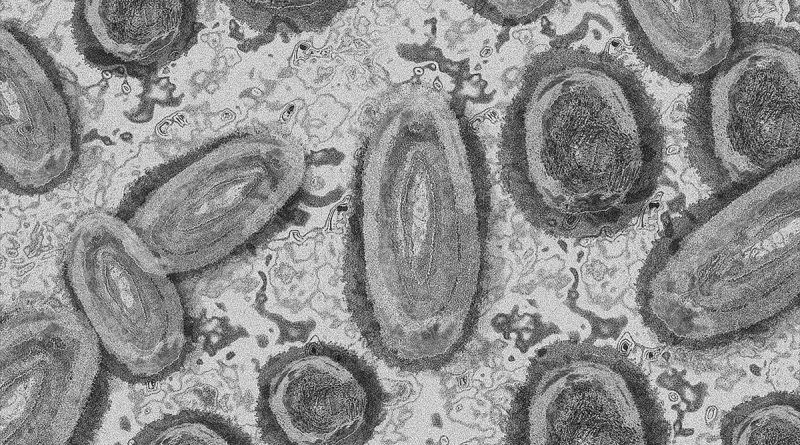 The first death of a monkey infected with smallpox has been recorded in the U.S.

Medical professionals in Texas have reported the death of a patient who contracted monkeypox, the first case of death after contracting the disease in the United States.

The deceased was a Harris County resident who suffered from a number of comorbidities. According to a news release from the local health department, it is not yet clear whether monkeypox was the main cause of the patient’s death, and the results of the pathology examination will be made public at a later date.

According to the U.S. federal Centers for Disease Control and Prevention, there are now more than 18,000 cases of monkeypox in the country. Leaders in the number of infected are the states of California and New York, where 3,291 and 3,197 cases have been reported, respectively. The state of Texas, according to the latest data, has identified 1,604 cases of monkeypox infection.

Monkeypox is a rare viral disease that occurs mainly in remote areas in central and western Africa near moist rainforests. The first case of animal-to-human transmission of the disease was recorded in 1970 in the Democratic Republic of Congo. According to WHO, the virus is transmitted to humans from wild animals such as rodents and primates, and its secondary spread by human-to-human transmission is limited. The normal case fatality rate in outbreaks of monkeypox is between 1% and 10%. The majority of deaths occur in younger age groups.