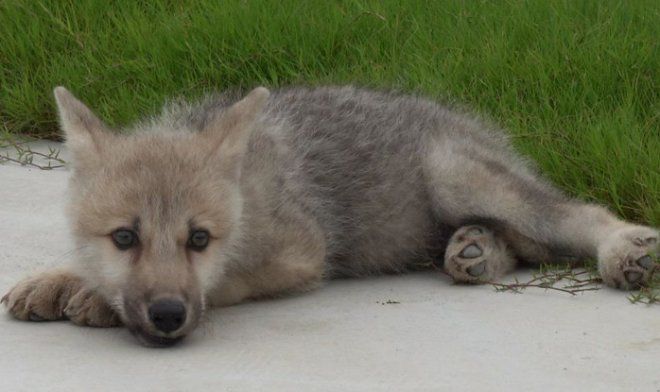 The first Arctic wolf clone was born in China

The Chinese biotech company Sinogene managed to clone the world’s first polar wolf, born from a surrogate mother of a beagle dog. The cub was named Maya. Her genetic ancestor from Canada died of old age in early 2021.

Previously, the company cloned dead pets at the request of their former owners and now intends to use all the accumulated experience to clone endangered animal species.

According to Sinogene’s general manager Mi Jidong, the cloning process was preceded by two years of hard work. Specifically, 137 Arctic wolf embryos were created through somatic cell nuclear transfer. Of these, 85 were transplanted to surrogate mothers, of which only one developed fully. A second Arctic wolf is next in line to be cloned and should be born in the next few days.

Three years ago, Sinogene participated in the creation of six identical German Shepherd clones that now help police officers in Beijing’s law enforcement. The company recently concluded an agreement with the Beijing Wildlife Park to clone the animals it contains in the near future. 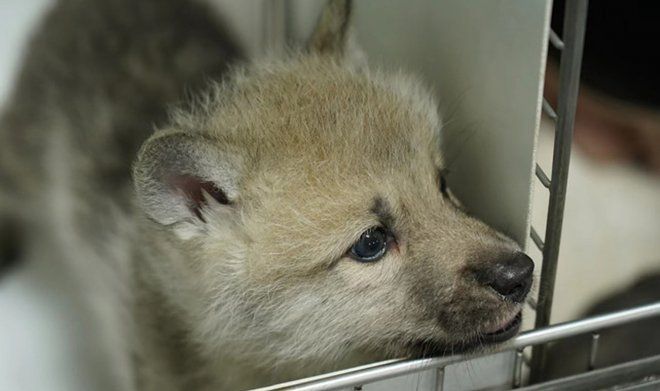