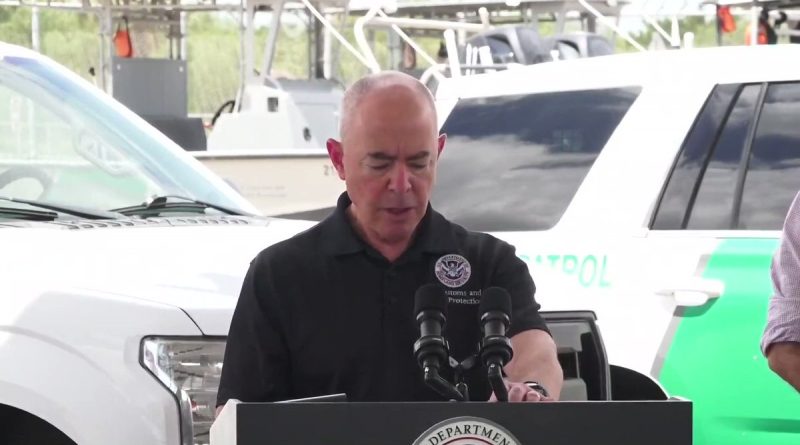 Emergency and rescue services will be working in tornado-hit Kentucky for weeks or even months to come, U.S. Homeland Security Secretary Alejandro Mayorkas said Sunday at a press conference in Mayfield.

“We will be here tomorrow, in the days and weeks and months to come, until the recovery is complete,” Mayorkas said.

The Federal Emergency Management Agency has deployed its response teams to Kentucky to help coordinate federal efforts on the ground, as well as damage assessment teams, rescuers, additional personnel ready to join the rescue operation.

The Federal Emergency Management Agency is working to bring food, water, temporary shelters, and all necessary aid to the affected areas. As Kentucky Governor Andy Beshear had earlier stated, more than 80 people were killed in the state as a result of the tornado. Thus, the total number of victims of the disaster in the United States exceeded 90. The town of Mayfield, with a population of 10,000 people, suffered the most damage; in particular, the roof of a candle factory collapsed there, a police station and a fire station were destroyed as well as many residential buildings.