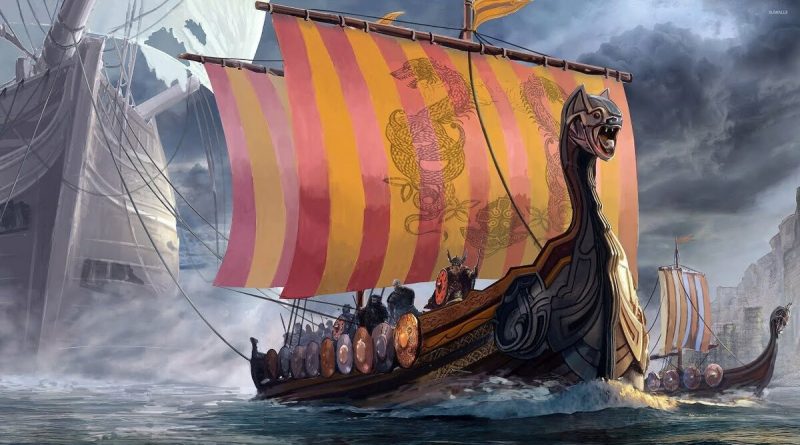 The main difficulty in studying Viking culture is the lack of written sources. Much of the information of this people was transmitted orally, in sagas and legends. Later, this information was repeatedly distorted when translated into other languages, so many things are considered exaggerated or misinterpreted. Among them was the cruel ritual of execution “bloody eagle”, but modern scientists have proved that it existed in reality.

The essence of the “bloody eagle” is to cut the back of the victim, separate the ribs from the spine, take out through the holes and spread the lungs, which will flutter, resembling the wings of a bird. This is almost anatomically impossible, because even with modern tools the blood loss would be so great that the victim would pass out before the procedure was completed. Even if you manage to do everything as fast as possible, the lung movements will still be barely noticeable – there is no question of any spectacularity.

However, everything changes radically if there is no need to keep the victim alive during the ritual. The Vikings were generally tough-minded, and torture or mutilation did not provoke a strong emotional response from them. Matters of honor were another matter, where the execution of an enemy could be turned into both a rite of honor and a most gruesome spectacle. In particular, the desecration of a corpse, which was disfigured as much as possible in the course of its transformation into a “bloody eagle,” corresponded precisely to such notions.