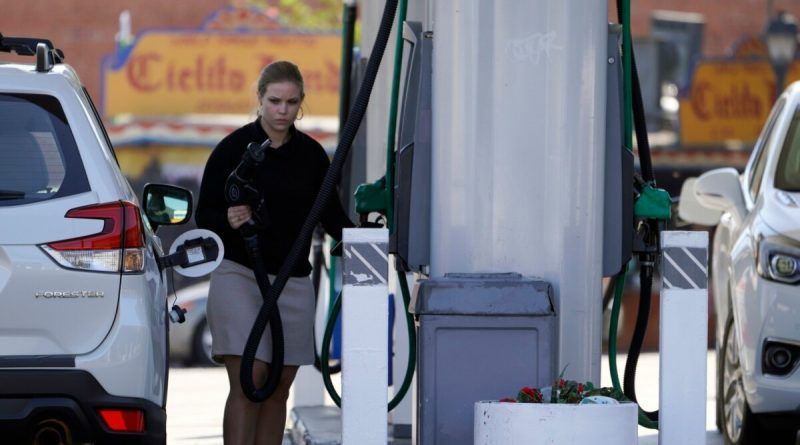 The cost of gasoline at gas stations in the U.S. exceeds $5 per gallon

The average price of a gallon of gasoline in the U.S. has reached an all-time high, exceeding $5. This is evidenced by the data of the American Automobile Association.

The highest gasoline prices in the country are traditionally set in the state of California. There, motorists now pay an average of $6.42 per gallon.

The steady rise in gasoline prices in the United States began in late winter, with highs renewed for the fourth week in a row. This comes amid rising global oil prices, despite attempts by the White House to counter the trend. During his speech on Wednesday, Biden said that the U.S. administration is unlikely to be able to ensure a reduction in the cost of gasoline and food in the country in the short term.