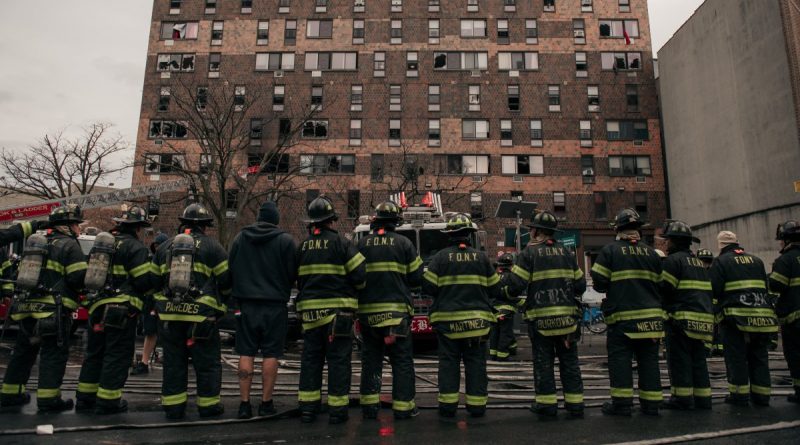 A faulty electric heater caused a fire in a high-rise building in New York City that killed at least 19 people. Daniel Nigro, head of the New York City Fire Department, said this at a press conference.

“It all started with a faulty electric heater. That caused the fire,” he said.

The fire started in a bunk apartment. The family had not closed the door behind them during the evacuation, so the flames and smoke spread quickly. The fire engulfed the second and third floors and the smoke enveloped the entire building. According to Nigro, “victims were found on literally every floor of the building,” and many had inhaled smoke and received upper respiratory tract burns.

The fire allegedly started after 11:00 a.m. and was already out by 2:00 p.m. The fire was given the maximum, fifth category, and 200 firefighters were involved in fighting the fire. According to the latest data, 19 people, including nine children, died in the fire, and about 60 people were injured, half of whom were at risk.