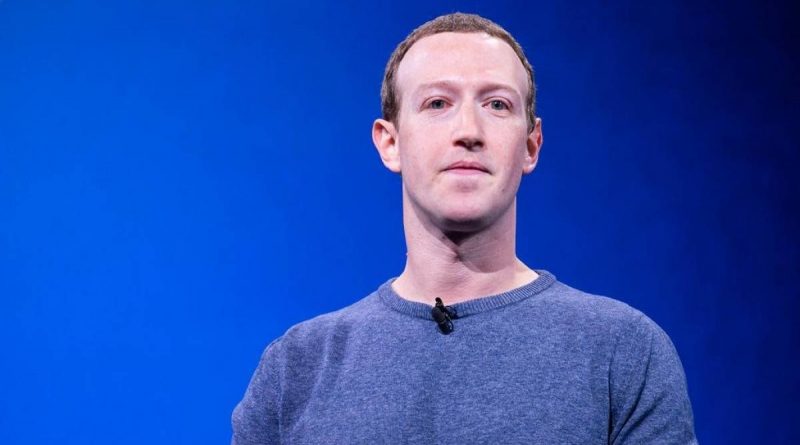 In October, Facebook owner Mark Zuckerberg changed his name to Meta. It was a very costly decision.

The corporation, whose CEO is Mark Zuckerberg, changed its name to Meta to emphasize its commitment to creating a meta-universe. A new three-dimensional version of the Internet that is expected to emerge in the next decade and revolutionize our interaction with the digital world.

According to Reuters, the company’s new name cost a fortune. On Monday, U.S. bank Meta Financial Group filed a filing saying that Beige Key LLC had purchased the international rights to use the Meta name from it for $60 million. The document did not disclose who owned Beige Key LL.

Of course, $60 million is a drop in the bucket of expenses Meta will incur in creating the meta universe. Mark Zuckerberg’s company plans to hire thousands of new employees to work on new technologies and create content for the meta universe.