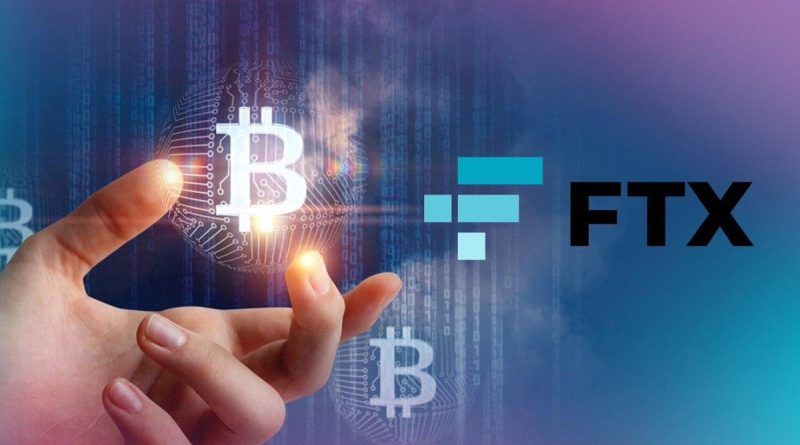 Cryptocurrency exchange FTX, which declared bankruptcy, lost $ 662 million in 24 hours under unspecified circumstances. This was reported by Bloomberg.

According to a company spokesman quoted by the agency, FTX has experienced “abnormal movement of funds from the wallets.” He noted that management is making efforts to move assets to non-Internet-connected vaults in order to “reduce the damage from unauthorized transactions.” A total of about $662 million was withdrawn from the wallets FTX in 24 hours under unspecified circumstances, the agency points out.

Earlier Bloomberg reported that the crypto exchange’s former CEO Sam Bankman-Fried had lost his entire fortune. The agency notes that it was valued at $26 billion at its peak and was still around $16 billion at the beginning of the week. However, the bankruptcy of the company he headed resulted in Bankman-Fried completely losing his fortune, which the agency estimates was “one of the largest losses of fortune in history.”

On Nov. 4, FTX Group announced on Twitter that it had filed for bankruptcy. The publication also indicated that the CEO of the crypto exchange had resigned. Earlier Bloomberg reported that the U.S. Securities and Exchange Commission is investigating Bankman-Fried for possible violations. The regulator is studying whether the businessman was involved in the actions that led to the liquidity crisis.

The world’s largest cryptocurrency exchange, Binance, signed a non-binding agreement to buy FTX assets outside the U.S. to help cover the competitor’s liquidity crisis. The proposed deal between the exchanges followed a week of speculation about FTX’s financial health, which led to users withdrawing $6 billion from the site 72 hours before it was announced. On Thursday, Binance declined to buy the service.