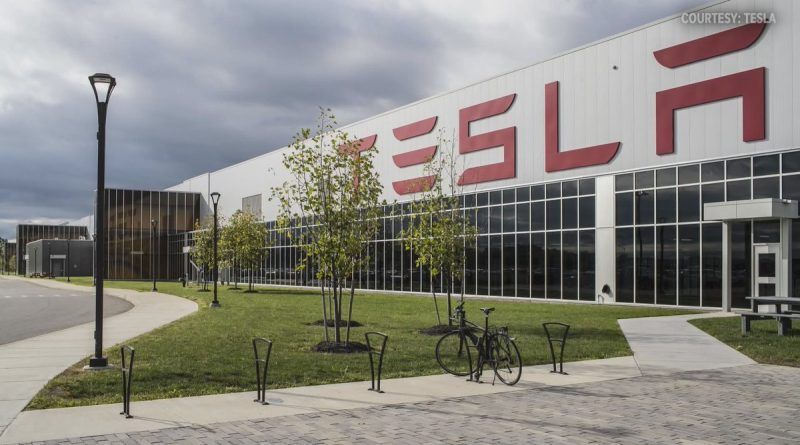 Tesla suffered a loss of about $170 million in the first six months of 2022 due to a decline in the price of its bitcoin assets. That’s the data in the company’s quarterly report to the U.S. Securities and Exchange Commission, released Monday.

On July 20, Tesla converted about 75% of its bitcoins into dollars, generating $936 million. The value of the firm’s remaining digital assets is $218 million, although in previous quarters that figure was equivalent to about $1.2 billion. Tesla invested $1.5 billion in bitcoins back in early 2021.

The company reported about $2.26 billion in net income for the second quarter of 2022, down about 31% from the first quarter.

During May through June, the price of bitcoin repeatedly showed declines. In particular, in mid-June trading, its value dipped below $19,000 for the first time since November 2020.

The U.S. Securities and Exchange Commission regulates the bond and equity markets, as well as the market for equity and bond derivatives. The body is one of the four major regulators of the U.S. financial market.