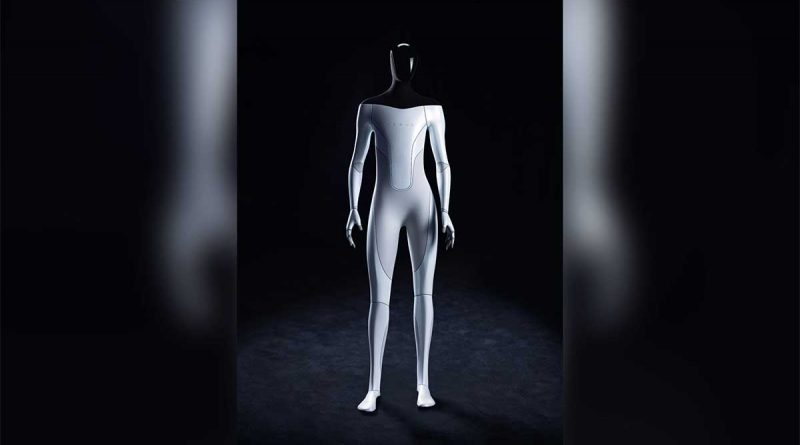 Everyone first saw the Tesla Bot in August of this year. Although it was not a robot, but a man in an intriguing suit, we learned something interesting about this invention. Now we know what it will be made for.

Tesla has its own powerful artificial intelligence processor that allows vehicles to travel the road without a driver. Musk got the idea to use this technology in robots. Thus the Tesla Bot was born.

The humanoid robot saw the light of day on the first day of Tesla AI Day in August 2021. Back then, Musk talked about Tesla’s machine learning and artificial intelligence technologies. Of course, most of the event focused on the brand’s electric and soon fully autonomous vehicles, but there was also room for future inventions.

The robot will move on two legs, its height 172 cm, weight 56 kg. Its maximum speed will be about 8 km/h. At the moment, the Tesla Bot in PowerPoint is only in the development stage.

Despite this, Musk already has a ready plan to use a whole army of these machines. Eventually the billionaire wants to replace workers in his factories with them, and then make the robots available to other corporations around the world. When can we expect the first prototype? The Tesla boss has not been too frank about this yet. However, we can learn from unofficial sources that work on the Tesla Bot is already underway, and the first prototype may appear next year.