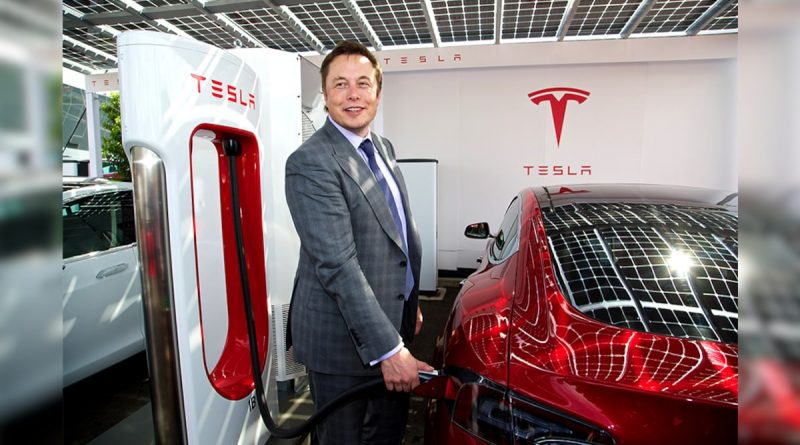 Tesla and Hertz Global Holdings Inc. are agreeing on delivery dates for a bulk order of 100,000 electric cars. This was reported by The Wall Street Journal on Thursday.

Tesla officials are surprised by Hertz’s statement about the speed of the order – they planned to deliver about 10,000 cars a year, which is 10 times less than what was stated in the press release. On Oct. 25, Hertz placed an order for “100,000 Tesla cars by the end of 2022,” but its statement did not include confirmation from Ilon Musk’s company. Nevertheless, the car rental company claims that deliveries of Tesla electric cars “have already begun” and Hertz customers already have the option of renting a Tesla Model 3.

According to sources, the companies have been agreeing on the exact number of cars to be delivered for several months. According to The Wall Street Journal, about 900,000 Tesla cars will be delivered worldwide this year.

Elon Musk on Twitter commented on the rapid growth in Tesla shares over the past two weeks, which began after the Bloomberg agency reported on the plans of Hertz to buy 100 thousand electric cars. Musk noted that the contract with Hertz has not been signed yet, and supplies will be made on the same basis as other consumers, as demand for Tesla cars greatly exceeds supply.

Bloomberg reported on October 25 that the U.S. company Hertz Global Holdings Inc, which is considered one of the world’s oldest car rental firms, has ordered 100,000 electric cars from Tesla. The order, according to the agency, is the first step in the company’s ambitious plan to electrify its rental fleet. Four months earlier, in June 2021, Hertz emerged from bankruptcy.