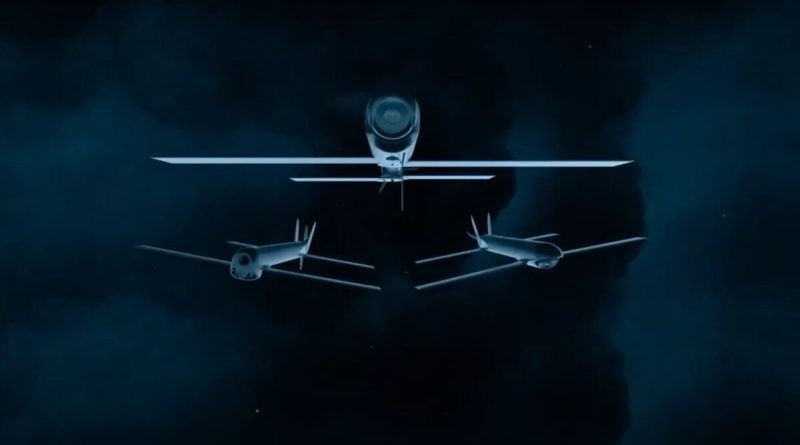 The Switchblade guided missiles of the American company AeroVironment are included in the package of military assistance provided to Kiev by Washington.

The borne ammunition was previously included in the list of weapons that Ukraine requested from the United States following consultations held last weekend. The use of Switchblade missiles by the Ukrainian military requires appropriate instruction from the U.S. side, which can be conducted “remotely.”

Speaking of drones, the U.S. leader was referring to Switchblade vehicles. Biden also announced that the U.S. will allocate an additional $800 million in military aid to Ukraine, which will bring its volume this week to $1 billion.