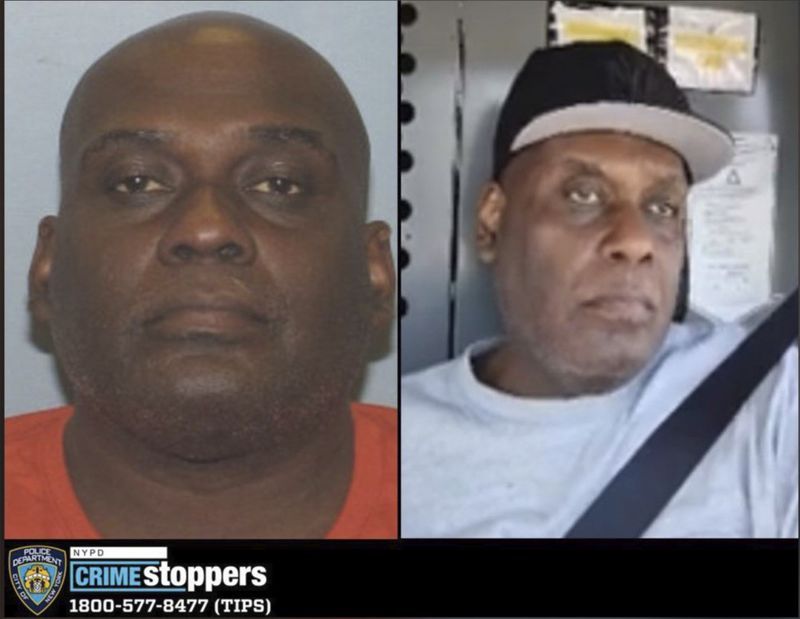 Frank James, 62, is wanted as a suspect in the shooting of passengers Monday morning on the Brooklyn subway line in New York City.

Ten people were wounded in the attack, and 13 others suffered respiratory distress or other injuries in the crush as passengers tried to escape the smoke-filled subway car. Before he opened fire, Frank James opened a can of gas. He managed to escape immediately after the attack.

The NYPD identified Frank James as a possible suspect within hours and circulated his photo, announcing a $50,000 reward for any information that would help arrest him. It was announced Wednesday that Frank James had been reclassified as a suspect. The NYPD and FBI believe he acted alone.

According to authorities, James fired 33 rounds from a 9mm Glock semiautomatic handgun. The weapon was later recovered along with three magazines of ammunition, an axe, several firecrackers and a can of gasoline.

Police found James’ rental U-Haul van parked on a Brooklyn street. They found the keys to the van at a subway station near 36th Street in Brooklyn, where the tragedy occurred.

According to police, the van was rented in Philadelphia. The suspect’s addresses are registered in that city as well as in Milwaukee, Wisconsin.

Investigators are now looking into Frank James’ social media accounts and his Youtube videos. According to preliminary information, in his posts he criticized the mayor of New York City and talked about the plight of the homeless. New York City Police Commissioner Keachant Sewell announced this on Tuesday, adding that measures would be taken to increase the security of Mayor Eric Adams.

Adams has been diagnosed with COVID-19 and is currently under quarantine. In a video message, the mayor of New York City promised to bring the suspect to justice and urged residents to remain vigilant. “It is clear that this man wanted to sow terror and violence,” Adams said. He also promised to improve subway safety by increasing the number of police patrols and expanding mental health programs.