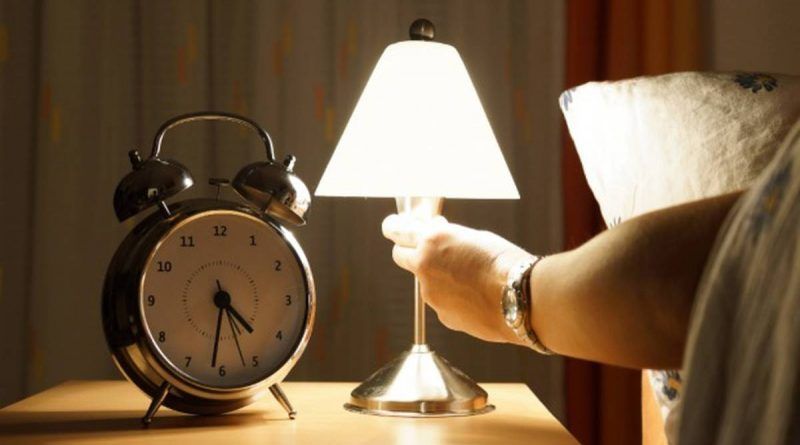 Studies show that sleeping with light is bad for heart health

Researchers at Northwestern University’s Feinberg School of Medicine have found that sleeping in a room with moderate light is detrimental to heart health. Just one night of such sleep increases heart rate at night and insulin resistance in the morning.

The new study involved 20 healthy young adults who were divided into two groups. One group spent two consecutive nights under dim light of less than 3 lux, while the second group spent one night under the same conditions and a second night under light of 100 lux. The second group had an increased heart rate during sleep when exposed to brighter light. This suggests autonomic nervous system activity, and this strain on the heart leads to poor cardiometabolic health in the long run. Participants also had increased insulin resistance in the morning, which explains the association of increased diabetes risk with nighttime light exposure.

Although cardiometabolic changes were significant, participants did not complain of significant differences in sleep quality across lighting conditions. No differences were even found in melatonin secretion.

The results of the study demonstrate how exposure to night light can lead to physiological changes that are not immediately noticeable subjectively. Researchers advise making nighttime light sources as dim and as close to the floor as possible. It is also recommended to avoid white or blue colors, as they have a stronger stimulating effect. How to tell if a room is dark enough – if you can see things clearly enough, then the room is too bright.