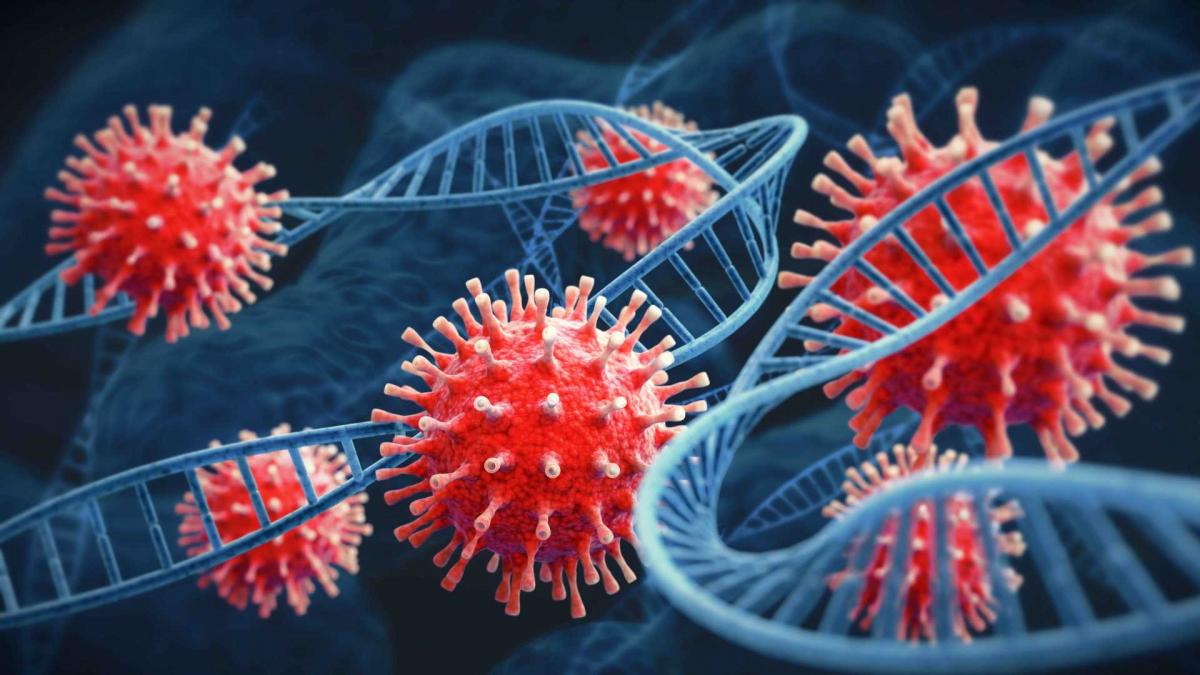 High contagiousness is one of the features of the SARS-CoV-2 virus. And new strains are becoming more and more contagious. First, the Delta variant frightened the world, and then the even more infectious Omicron appeared. Nevertheless, not all people become infected with the virus, even after prolonged contact with those who are ill.

Scientists speculate that some people have a genetic resistance to SARS-CoV-2. However, how this resistance works and whether it can be used to develop new drugs against COVID-19 remains under question. It is up to the international COVID Human Genetic Effort consortium to answer these questions. At the moment, the program has already recruited several thousand volunteers who have proven to be immune to the coronavirus.

The authors of the international COVID Human Genetic Effort consortium did not expect to find many people for the study. However, they were approached by more than 5,000 people from around the world.

Scientists will take saliva samples from people who meet the study’s criteria for analysis. They will then scan the gene regions that code for the protein in their DNA, which will identify any mutations missing from the genetic sequences of patients with severe or moderate COVID-19. It is quite possible that some of these people have the secret of the body’s resistance to COVID-19 in their DNA.

I must say that previously it was thought that the outcome of any infection depended on the characteristics of the pathogen. That is, pathogens were conventionally divided into severe or mild. However, no attention was paid to the host’s ability to resist infection. The situation has started to change over the past 20 years. Scientists have begun to conduct whole-genome association studies to identify specific genes or regions of DNA that may be associated with specific diseases.

The studies compare the genetic sequences of infected people with those who are healthy, and then identify the correlation between mutations and resistance to pathogens. Perhaps the secret of the body’s defense against COVID-19 lies in the genes encoding the ACE2 receptor.

Scientists began recruiting volunteers last year. Preference is given primarily to health workers who have often come into contact with people sick with coronavirus, but have not been infected. Scientists have suggested that if these people were repeatedly exposed and still avoided infection, they were more likely to have a mutation that provides resistance to the virus.

The scientists have high hopes for the gene encoding the human ACE2 receptor, as well as the genes that regulate its expression on the cell surface. The SARS-CoV-2 virus that causes COVID-19 is known to bind to ACE2 to enter the cell. It is possible that a mutation that alters its structure and expression could block the virus from binding and infecting the cell.

But there may well be other biological factors that protect some people from SARS-CoV-2 infection. It could be a strong immune system that limits the replication of the virus in human cells.

The scientists hope that if their research provides clues to the genetic resistance, this information can be used to develop therapies against COVID-19, similar to CCR5 inhibitors designed to treat HIV infection.

Humans generally have a protein receptor on the surface of certain immune cells called chemokine receptor 5 (CCR5). It is used by HIV to bind to the cell and penetrate it. But the study showed that some people have a mutation that causes the receptor to be defective.

Moreover, in order for a person to become resistant to HIV, it is necessary to have two copies of this delta-32 mutation, one from each parent. A single copy does not protect the body from HIV, although it does slow the progression of AIDS.

Delta 32 was a damning example that convinced people that genetics are important and that genetic resistance is possible.

Delta 32 is not the only such mutation. Scientists have also found a mutation in another gene that provides the body with resistance to certain strains of norovirus that cause gastroenteritis. This mutation prevents noroviruses from entering the cells lining the human digestive tract. Scientists have already found one vulnerability of the coronavirus, but it cannot be used in practice yet.