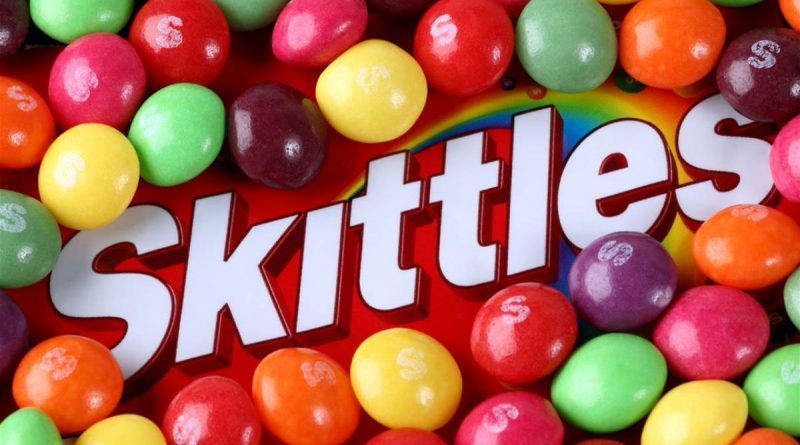 California resident Janel Thames and others have filed a class action lawsuit against Mars, the maker of Skittles candies. Thames accused the company of using a substance unfit for human consumption to make the candy and of breaking its own promise to eliminate it from the formulation. We are talking about titanium dioxide, which causes mixed reactions in different countries around the world.

Titanium dioxide is widely used as a white dye and is not formally toxic. However, about half of this substance has nanoscale and therefore is not excreted from the body, but accumulates in it. Thousands of experiments have been conducted at the request of the European Food Safety Agency, which have shown that increased concentrations of this substance pose a risk of DNA damage.

In March this year, based on the findings of the scientists, titanium dioxide was declared harmful in the EU and all manufacturers were ordered to stop using it by August. However, in Britain these arguments were refuted, referring to the excessive assumptions in the report. In Australia, they have not yet been able to make up their minds, more research is underway. In the United States, it is allowed to use titanium dioxide in an amount less than 1% of the dry weight of the finished product.

Mars points to the American rules and claims that they are not to blame. However, back in 2016, the company promised to abandon the production of artificial dyes, including titanium dioxide, but did not do so. The plaintiffs claim that the information about the toxin content is written in extremely small print that blends in with the background of the packaging, and accuse Mars of misleading consumers.