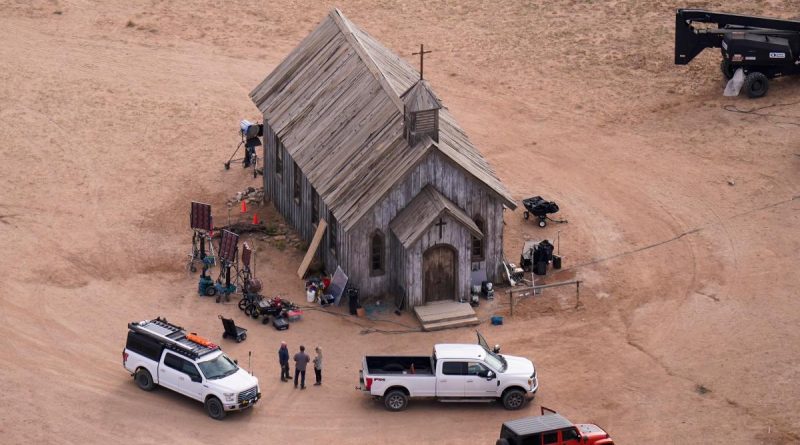 U.S. police continue to investigate the death of a female cameraman from a bullet fired by actor Alec Baldwin; arrests and charges are possible if evidence of a crime is found, Santa Fe County Sheriff Adan Mendoza told reporters.

“The investigation is ongoing. If the sheriff’s office determines that a crime has occurred and there are grounds for arrests, arrests will be made and charges will be filed,” he told a news conference.

Mendoza added that investigators have identified two team members who prepared the weapons and tested them. They are cooperating with the investigation, as is Baldwin himself, he added.

Baldwin, who starred in the western “Rust,” fired a gun that appeared to be loaded with live ammunition rather than blanks while rehearsing an episode. As a result of the shooting the cameraman was killed and the director was seriously wounded.