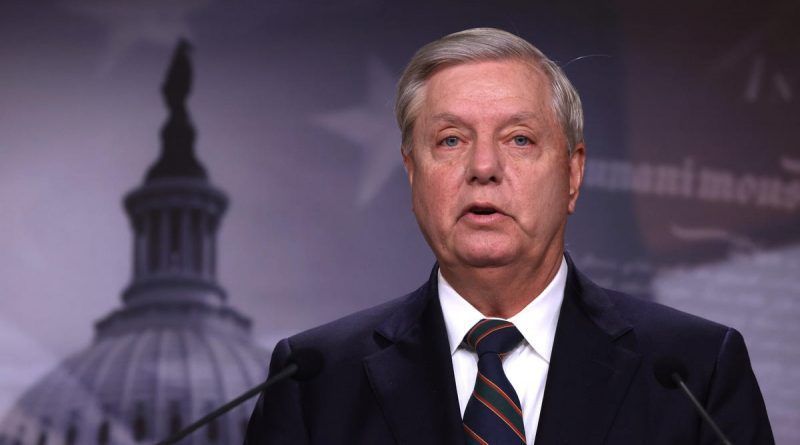 “It would be a blow to Putin. If we do it soon, I think it could really help the outcome of this conflict,” Graham said.

The resolution offered by Graham calls on President Biden to support the transfer of MiG-29 aircraft and air defense systems to Ukraine, draws attention to the fact that NATO countries and other nations can also help the AFU with additional aircraft and air defense systems. Graham also stressed the senators’ support for Ukrainian President Volodymyr Zelensky and the Ukrainian people in their fight against Russian aggression.

The day before, White House press secretary Jen Psaki said the Biden administration has not yet changed its decision to ban the transfer of the MiG-29 fighter jets to Ukraine. Psaki explained that the transfer of the planes would be perceived by “other states” as a step towards an escalation of the conflict.