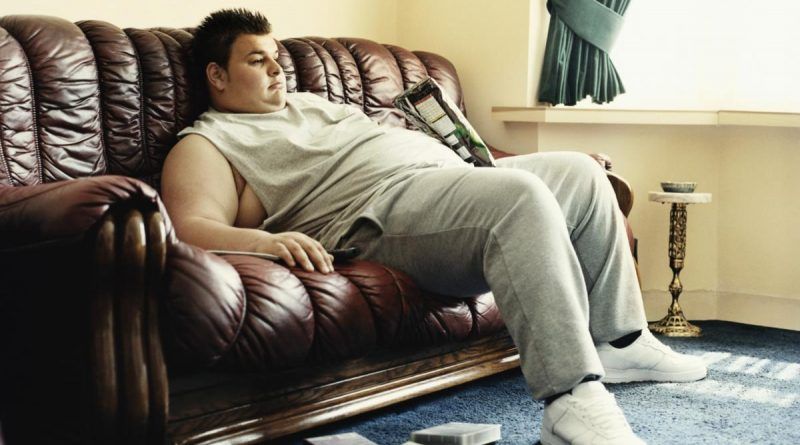 Working at the computer and watching soap operas at night is not without its health consequences. It has long been known that too long sitting is not good for our body. So far, however, the evidence has been limited to local studies. Away from the institutions of wealthy nations, the effects of a sedentary lifestyle have never been studied in detail. A new international study involving more than 100,000 people from 21 countries found that people in poorer parts of the world suffer even more from sedentary lifestyles.

Sedentary lifestyles are associated with an increased risk of mortality and cardiovascular disease in all populations, and the link is more pronounced in low-income countries such as Bangladesh, India, and Zimbabwe. Sitting for 6-8 hours a day increases the risk of heart disease and premature death by 12-13% compared to people who sit for less than 4 hours a day. Increase the time to more than 8 hours, and the risk goes up to 20%. The same time in lower-middle income countries gives a jump in mortality and cardiovascular disease to almost 30% compared to 4 hours or less.

On the one hand, we see the scale of the problem of low physical activity. But the role of poverty in determining the impact of each additional hour of sedentary work on the body is also serious. This difference may be due to different patterns of sedentary behavior at different income levels. For example, watching television is more common among people of low socioeconomic status and shows a stronger correlation with outcomes compared to other sedentary behaviors. Improper nutrition and lack of access to drugs and medicine also contribute.

Exercise reduces the risk of mortality and cardiovascular disease. Sedentary activity causes only a slightly lower percentage of deaths than smoking. However, for those who sit more than 4 hours a day, replacing half an hour of that time with exercise reduces their risk by 2 percent. But no matter how compelling the call to get out of the chair, we are dealing with subtle differences in access to suitable places to exercise, time management, and motivation to prioritize walking over taking the bus when money and time are tight. What is clear is that today’s pace of life provides fewer opportunities to move than ever before, with total time sitting in place increasing by almost an hour a day over the past 10 years, even in the United States.