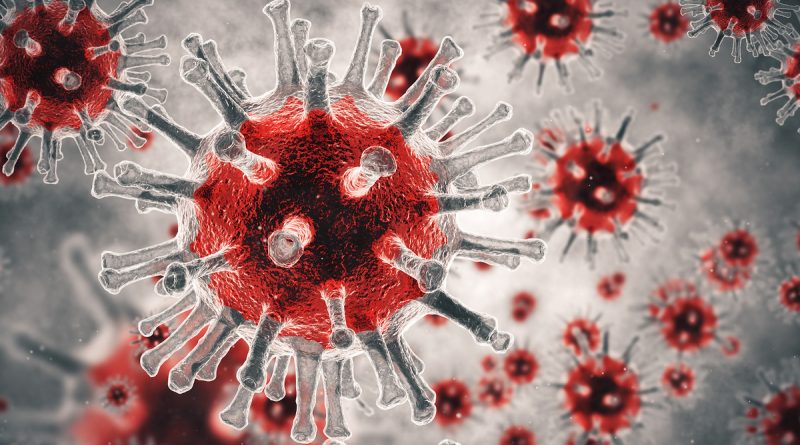 Scientists name new factor that leads to death in coronavirus

Researchers at Cleveland Medical Center in the United States have found a link between sleep-disordered breathing and the risk of death from coronavirus infection. The findings were published in the journal JAMA Network. The experts studied data from about 5,400 hospital patients. Associated factors, such as heart and lung disease, cancer and smoking, were also taken into account in the analysis.

The medics found that sleep hypoxia increased the likelihood of hospitalization and mortality for COVID-19 by 31 percent. However, they found no link between this pathology and an increased chance of contracting SARS-CoV-2.

In all, more than 250.7 million cases have been found worldwide, according to the most recent World Health Organization data, and more than five million people have died. The three countries with the highest number of infected are the USA, India and Brazil. Vaccination remains the surest method of protection. In late September, the WHO said SARS-CoV-2 mortality was linked to failure to prevent immunization.