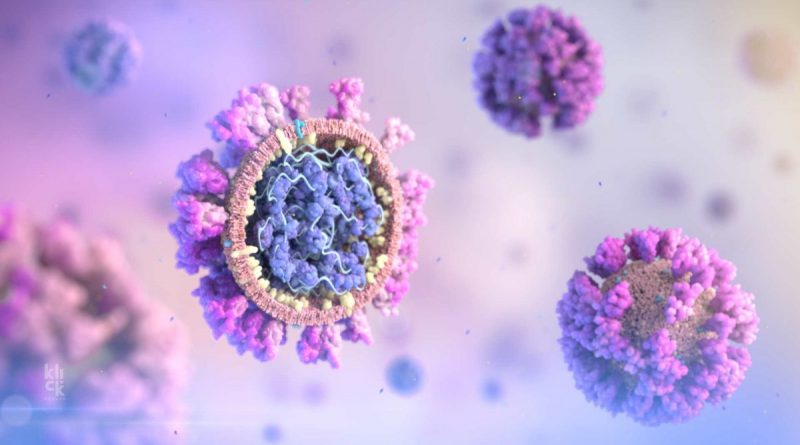 Scientists from Canada and Spain have identified factors that influence the survival rate of patients with a severe form of COVID-19. According to their data, these are blood test indicators, the main of which is the level of specific antibodies against the spike protein of the SARS-CoV-2 virus, which causes COVID-19. This information is contained in an article published in the Journal of Internal Medicine.

According to scientists, until now, it remained unclear which of these was considered key in determining the likelihood of lethal outcome.

Specific antibodies to the spike protein COVID-19 can block viral replication. Antigenemia reflects the total amount of foreign substances identified by the body as antigens. In turn, the amount of viral RNA tells how much virus is currently in the body.

As part of the study, specialists profiled antibodies (primarily IgM and IgG) against COVID-19 S-protein and evaluated the relationship between their levels, the RNA concentration of the virus and the presence of nucleoprotein (N) protein of this infection in plasma. Plasma levels of total antigens to protein N were also evaluated and how they affected mortality risk was examined.

The findings confirm that “these antibodies help prevent the systemic spread of SARS-CoV-2,” the scientists also noted.
The study authors believe their findings will help determine the optimal level of antibodies for each critical coronavirus patient.

At the end of August, specialists from New York University published a study stating that those who died of COVID-19 had ten times more virus particles in their lungs. At the same time, the immune system of critically ill patients did not respond excessively.