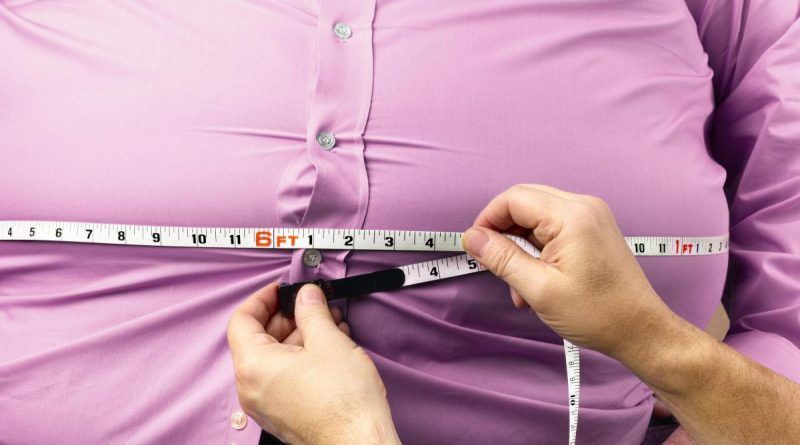 Researchers at the Van Andel Institute in Michigan have gathered evidence for two fundamentally different types of obesity in mammals-but this is only the beginning.

More interesting is that, for the first time, there is scientific evidence to justify “unexplained phenotypic variability,” a phenomenon that scientists have been fighting over for more than a hundred years. The new data will help explain why twins raised under the same conditions begin to differ from each other at the molecular level as they mature.

Epigenetics studies the behavior of genes that do not change the structure of DNA, but can affect the process of reading information in the creation of new cells. Because of this, according to the current theory, each organism receives an individual development vector. The results of experiments on cloned rodents coincide with the research data on human twins – despite the common initial genome, their bodies develop with differences.

The authors of the study suggest that such differences can be almost endless, and their study will help more accurately establish a personal diagnosis in the case of disease and prescribe treatment. For starters, they focused on the study of obesity, as it affects about 2 billion people on the planet. And there are already first results – obesity should be divided into at least two types.

Conventionally speaking, there is “normal” obesity, in which the body simply increases the amount of fat tissue. But there is also “epigenetic” obesity, which in addition increases muscle mass, increases insulin levels and activates the inflammatory processes within the body. Obviously, the treatment for such cases needs to be different, one diet or liposuction is not enough.