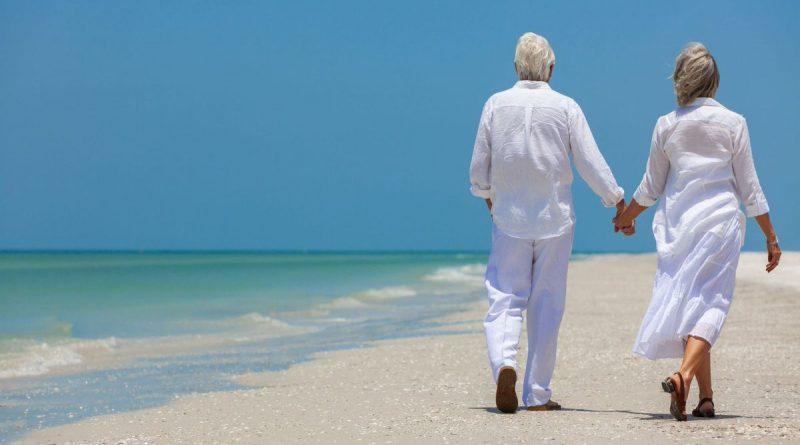 Scientists have found out the limit of human lifespan

By the end of the XXI century, people will be able to live to 130 years and the limit of life expectancy will reach 180 years, such a conclusion was made by researchers at HEC Montreal from the University of Montreal during the analysis of statistical data.

PhD in mathematics Leo Belsil suggested that by 2100 the record maximum life expectancy of 122 years will be broken. Until such an age lived a French woman Jeanne Calman, who died in 1997. The scientist explained that some evidence suggests that there is no upper limit to human life expectancy.

In a publication in the Annual Review of Statistics, Belsil warned of the consequences for society of an increase in the number of long-livers: in particular, health care costs would rise due to the spread of diseases characteristic of old age. In addition, the burden on the social security system will increase: the proportion of pensioners will increase and the percentage of taxpayers will decrease. There are already 12 people in the world over the age of 110.

Professor Eileen Crimmins of the University of Southern California agreed with Belsil. In a conversation with The Times, she said that in order to keep people alive at this age, a lot of effort will have to be made. In particular, the matter concerns prosthetics and organ transplantation. The expert cited information from the International Longevity Database, according to which the risk of death rises sharply from the age of 50, slows down at 80 and may even correct itself by the age of 110.

“When a person reaches 110, the chances of dying in the next year are as high as 50 percent. This means that in some models an upper limit of 130 to 180 years of life is possible,” she continued.