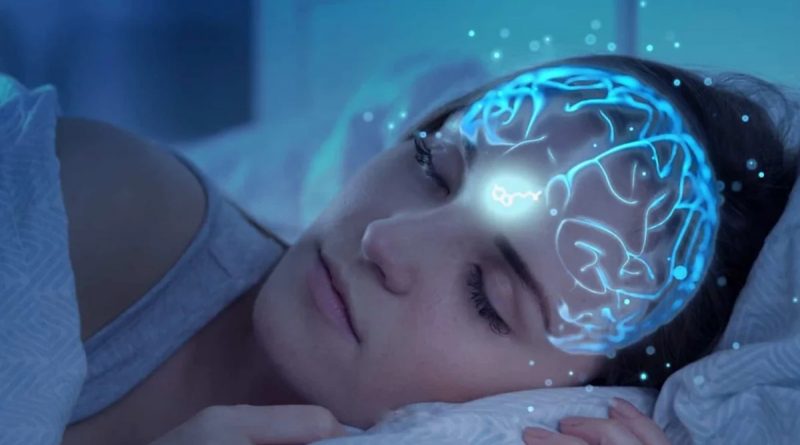 Scientists have discovered a sleep technique that can activate creative thinking

Scientists at the Paris Brain Institute tested a sleep technique described by twentieth-century geniuses Salvador Dali and Thomas Edison that activates the brain’s capacity for creativity. To do this, you need to wake yourself up at the onset of the very phase of sleep, when you only fall out of consciousness. To do this, Dali and Edison took a small object in their hands before falling asleep. When sleep came, the object would slip out of his hands, fall, and make a noise. Awakening occurs during the hypnagogy or N1 stage – the first few minutes of sleep before diving into the deep phase. In this stage, a person spends, on average, 5% of the total night’s rest time. Here the person already sees shapes, colors and fragments of dreams, but still hears sounds around him.

Researchers asked 103 participants without sleep problems just before the experiment to “under-sleep” a little. The subjects were then given a mathematical task to solve a numerical sequence algorithm using two explicit rules and a silenced one, whereby the second digit is always the eighth in the sequence. In this case, figuring out the silenced rule requires creativity, as it is not given knowingly and requires ingenuity.

The participants were then given 20 minutes to rest and try to sleep in a special room. They were given a cup in their hands so that in the process it would fall out and wake them up. Since different stages of sleep correspond to different brain fluctuations, the scientists were able to use an electroencephalogram to track the moment each participant transitioned from stage N1 to N2. After resting, the subjects were given several more tasks. Those who spent at least 15 seconds in the N1 phase showed an 83 percent chance of recognizing the silenced rule compared with those who stayed awake, 30 percent. Participants who had time to immerse themselves in N2 showed no effect.

It is not yet clear why exactly the N1 stage is involved in the creativity process. It is clear that this semi-conscious state, in which we are no longer in control of thoughts, but still receive information from the outside, is most strongly associated with associations. Researchers asked those who fell asleep what they saw and felt before waking up. Some had colorful figurative dreams at that moment, others had geometric shapes and patches of color. A third of the visions were directly related to the experiment. But no connection between the associations and improvement in problem solving was found. Next, the scientists intend to test the effects of the N1 phase directly on art-related tasks. The next step is to try to identify a way to artificially induce the “creative phase” in order to use the technique without improvised objects to be dropped. 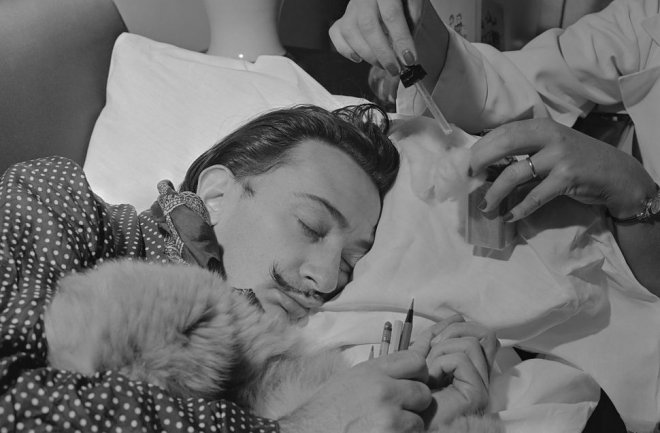