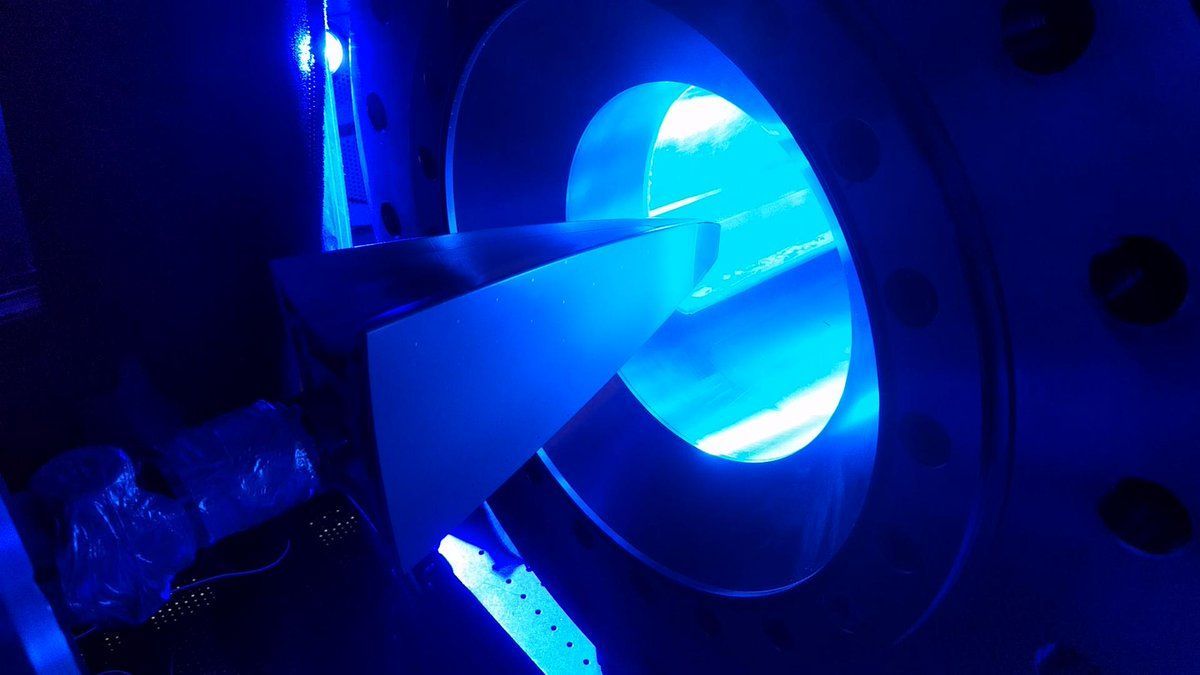 Researchers at the University of Nevada at Las Vegas have experimented with a new form of ice, which is already the 20th. What is found in household refrigerators is known as Ice-1, but in laboratories, with various combinations of pressure and temperature, scientists obtain quite outlandish structures. The new form of ice is interesting because it may well be the basic material on distant cold planets.

Scientists used a diamond anvil to create tremendous pressure, and laser heating to sink the ice target and then observe how it freezes under different conditions. In the experiments, they pressurized Ice-7 at 5.1 gigapascals and obtained a previously unknown shape. It consisted of tetragonal fully symmetric crystals.

The new form, called Led-7t, proved to be unstable and eventually turned into Led-10. However, scientists made another discovery in parallel: Ice-10 was first formed at a pressure three times lower than before, in the order of 300,000 atm. And this significantly expands the areas where it can exist in nature. For example, in the Earth’s mantle, or inside giant planets whose surface is covered with an ice crust.