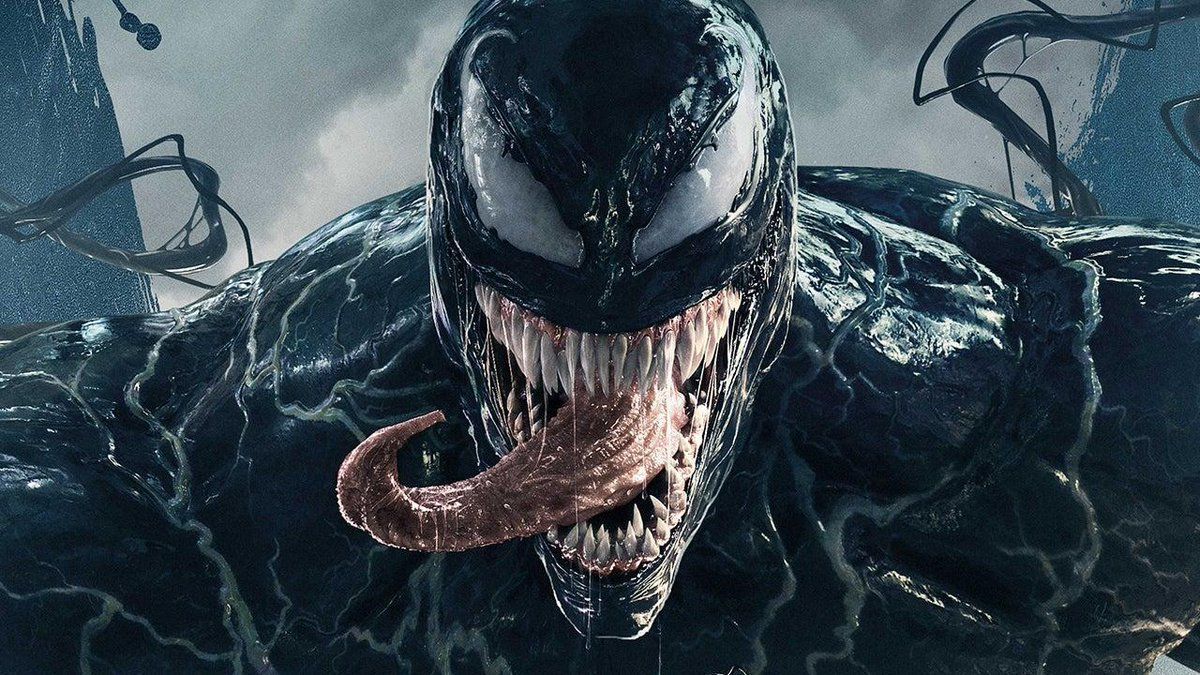 In the Marvel Comics universe, there is the character Venom, who is an alien creature and has a sticky and almost liquid form.

Chinese scientists led by Professor Li Zhang have created a robot that looks like him, and according to the creators, this is not just another April Fool’s joke. The slime they developed moves with the help of magnets and could be used in medicine in the future to remove foreign objects from the body.

For example, if someone accidentally swallows a battery in the form of a pill, doctors will be able to introduce a robotic slug into his body and painlessly remove the dangerous object from his gastrointestinal tract.

At the moment, the robot looks very nasty, which is why it is even compared to human feces in foreign publications. But in the future it could be given a more attractive appearance with dyes. There are some doubts about the effectiveness of this slime in the field of medicine, but nevertheless it is a very interesting project.

According to Chinese inventors, the flexible robot is made from polyvinyl alcohol, used in cleaning products. Particles of a neodymium magnet, an alloy of the rare-earth element neodymium, boron and iron, are embedded in this polymer. Professor Li Zhang compared the creation of the robot to mixing cornstarch with water at home. The result of mixing these two substances is a non-Newtonian fluid whose viscosity changes by force.

Under the influence of an external magnet, the flexible robot can take the most different shapes, move on any surface and penetrate even into the narrowest places. Researchers are still studying properties of the created material and hope that in the future it will be possible to make a full-fledged robot from it. To do this, scientists at least need to make it more autonomous, that is able to work without the influence of external magnets.

However, at the moment, scientists are not ready to test magnetic slime in medical conditions. The fact is that the magnetic particles inside it are toxic to the human body. The prototype of the flexible robot has an unpleasant appearance due to the fact that it was covered with a layer of silica – so the researchers formed a hypothetical protective layer. In the future, the outer shell of the slime will be covered with another material and, most likely, an eye-pleasing dye. But even with a protective layer, it can be harmful to human health if it stays inside the body for a long time. Therefore, if it is approved for medical use, surgeries to remove foreign objects from the body will be as quick as possible.

Whether or not the magnetic robot will be used in medicine is currently unknown. Like all technologies used in medicine, it must be approved by regulatory agencies – one of the most important being the Food and Drug Administration (FDA).

But the technology to remove foreign objects from the body is needed by mankind. Some people, especially young children, sometimes accidentally swallow dangerous objects. The scientific publication LiveScience reported that cases of children swallowing magnetic spheres are very common around the world.

Because of this, toys with small magnets were banned in the United States for some time, and after the ban was lifted, the number of hospital admissions for ingestion increased by as much as 400%. The danger of ingesting magnets is not only their toxicity. Inside the body, they can attract and block vital pathways.

The “Venom” developed by Chinese scientists can be safely added to the list of the strangest robots in the world. Engineers really love experiments and sometimes present to the world extremely unusual designs.