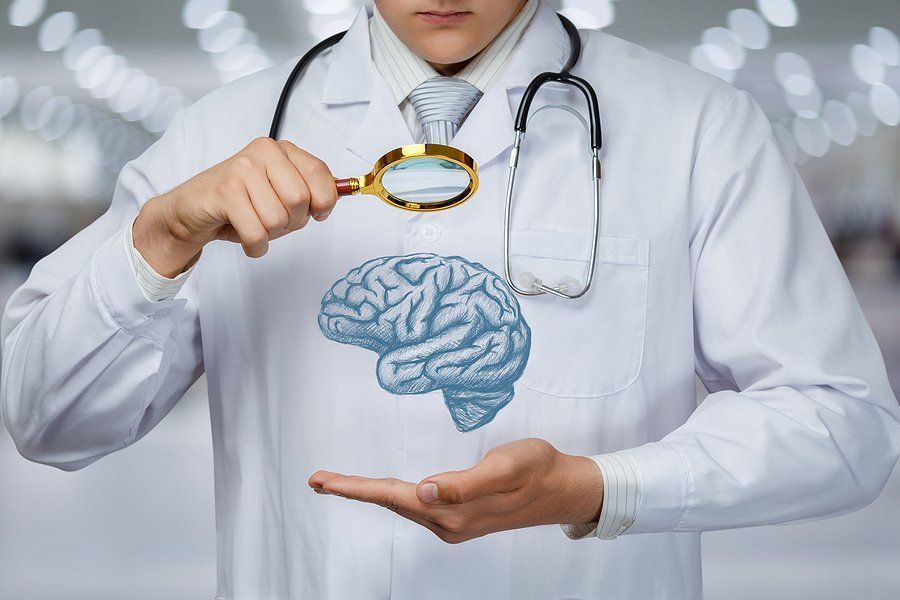 The British company Neuro-Bio reported successful trials of a new drug to fight the development of Alzheimer’s disease. As in many previous cases, we are talking about trials on rodents; experiments with humans are only possible in the future. However, this may change dramatically, as the drug does not have any side effects and has great potential.

The company’s founder, Oxford University neuroscientist Susan Greenfield, is credited with discovering a new factor in the development of the disease. She studied a substance called T14 and came to the conclusion that it boosts brain development in a person’s youth, but becomes toxic to the brain by old age. Greenfield developed a molecule called NBP14, which fights the activity of T14 and thus reduces the likelihood of neurodegradation.

Experiments on mice showed that when T14 levels rise, a two-week course of taking NBP14 is enough to completely stop its activity and return the brain to a conditionally normal state. If you use NBP14 in combination with T14 monitoring for prevention, you can delay the development of Alzheimer’s disease for 10 or even 20 years.