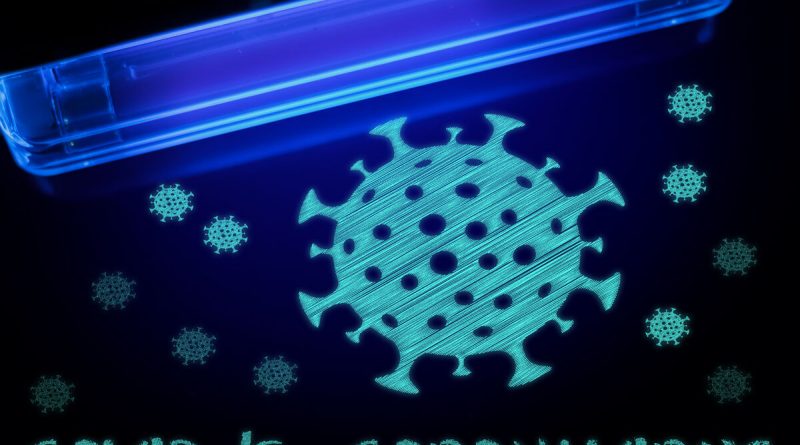 Scientists have developed a luminaire that kills coronavirus

American scientists and engineers, experimenting with LED lights, picked up such wavelengths that kill coronavirus not only on the surfaces of objects and indoors, but also penetrate human cells, affecting the virus there as well. The paper was published in the journal Scientific Reports.

Ultraviolet light is widely used in hospitals to sterilize rooms and instruments. Previously, in several scientific papers, their authors noted that ultraviolet light is also effective for inactivating coronaviruses that are on the surface of objects in the aerosol or liquid phase. When the RNA of the virus is absorbed by UV photons, pyrimidine dimers are formed, preventing further replication.

However, the potential use of UV light as a therapeutic agent is limited, since at high doses of radiation it can cause damage to mammalian genomes by causing mutations and disrupting DNA. Therefore, photobiomodulation, or light therapy, based on the use of visible spectrum or near-infrared light, although less effective than ultraviolet light, is often used to inactivate RNA and DNA viruses.

U.S. scientists have identified a range of blue wavelengths of a certain density safe for humans that kills the SARS-CoV-2 virus, regardless of whether it is inside or outside of a living cell.