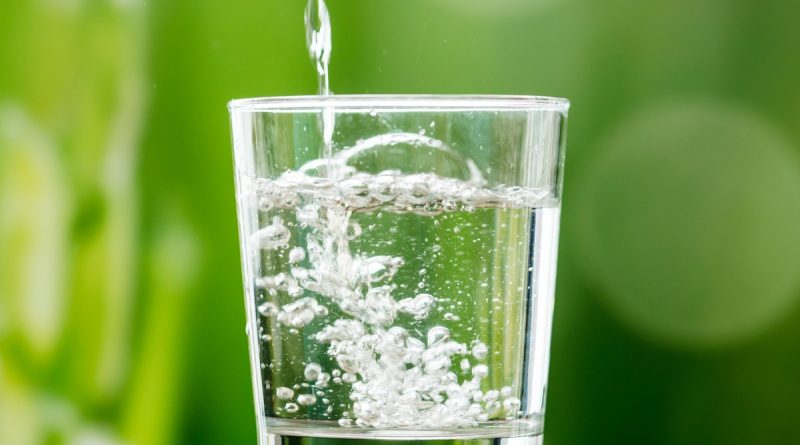 Millions of Americans are drinking water that contains harmful chemical elements that can lead to diseases, including cancer, according to the U.S. nonprofit Environmental Working Group.

“Millions of Americans are unwittingly drinking water that contains an invisible toxic cocktail of contaminants that can lead to cancer, brain damage and other serious health harm.”

Researchers and scientists with the association spent more than two years working on a database of tap water use, analyzing information on about 50,000 U.S. water systems. The experts concluded that the U.S. water supply system is based on “outdated infrastructure” and that fresh water contamination is often recorded. In addition, the organization found outdated U.S. Environmental Protection Agency regulations that allegedly “allow unsafe levels of toxic chemicals in drinking water.”

Arsenic, lead and other chemicals in water are widespread, the NGO said. The organization has called on U.S. authorities to impose stricter federal water quality standards and to make “massive funding” to improve the country’s water supply.