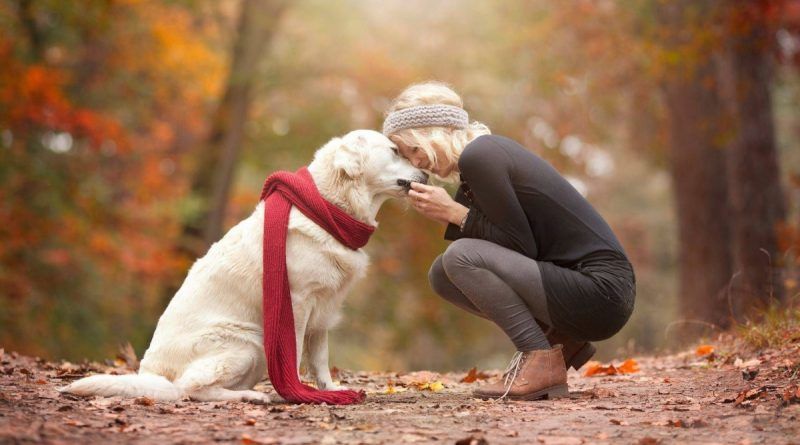 This week we are one step closer to understanding what makes our dogs so friendly. Dogs have very likely learned their positive attitudes toward humans from a previously unknown genetic mutation.

Researchers at Japan’s Adzabu University say that ancient dog breeds were less likely to look back at humans for life tasks than younger breeds. This means there is a genetic mutation that took hold as humans interacted with dogs because of their loyalty and helpfulness. Wolves and dogs share the same ancestors, but the former hardly show any social skills with humans, so the genetic split must have occurred right around the time of domestication.

We selectively taught the friendliest dogs to understand us. All the while, as humans evolved, so did dogs. What is interesting is how much we have influenced the biology of our four-legged friends over the past 10,000 years. Domestication is about selecting the right qualities for humans. The research is consistent with the sensational news in 2019, when it was revealed that dogs, it turns out, have developed forehead muscles and puppy eyes to better communicate emotions and a huge desire to eat your cookie to humans.

Humans are the only species of creature on our planet that has tamed another species, and we wouldn’t be who we are without dogs. It’s just another reminder that everything we do on Earth has an impact – and at least once, humans did the right thing by befriending wolves.