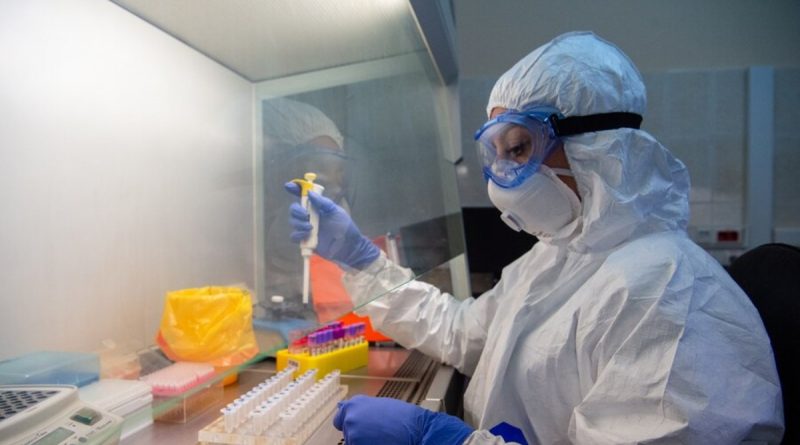 Scientists found out how long coronavirus persists in the body

The SARS-CoV-2 virus can penetrate most human organs, including the heart and brain, and persist there for more than six months. That’s according to a study by scientists at the U.S. National Institutes of Health (NIH), who analyzed biomaterials from 44 people who died from COVID-19.

“We found persistent SARS-CoV-2 RNA in multiple anatomical sites, including areas throughout the brain, up to 230 days from the onset of symptoms,” said the study, which was published on the Research Square website.

The experts found that the virus “spreads widely” in the body, even when the patient carries the disease easily or without symptoms at all.
At the same time, the scientists found no serious inflammation outside the lungs.

“Our data provide evidence of delayed excretion of the virus, but no evidence of significant inflammation outside the respiratory tract,” the researchers said.

As Bloomberg pointed out, independent scientists have not yet verified this work.